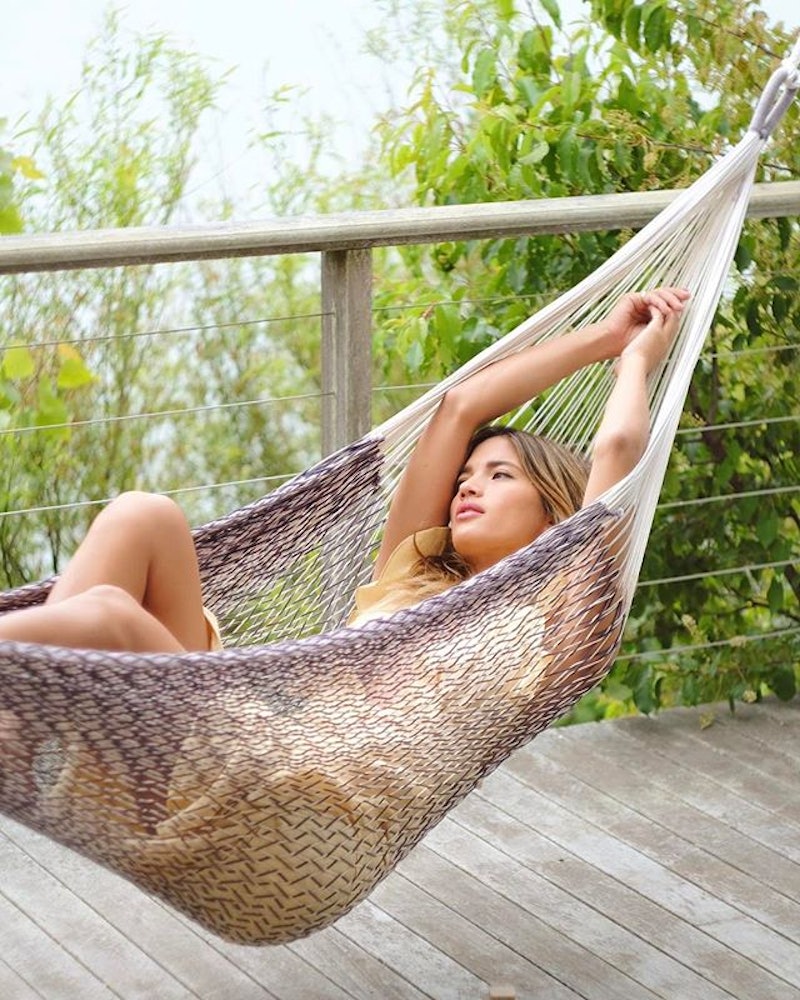 Sometimes, science tells us things we don’t want to hear, but today is not one of those days. Instead, a new study is giving us an excuse to outsource all the undesirable tasks we take on in order to save money, e.g., cleaning house. The research, published in a journal called Proceedings of the National Academy of Science, found that “People who spent money to buy themselves time, such as by outsourcing disliked tasks, reported greater overall life satisfaction.” The study was based on a series of surveys taken in various countries, and it did not report similar life-improving results when the money was spent instead on material goods. “If there’s some task that just thinking about it fills you with dread, then it’s probably worth considering whether you can afford to buy your way out of it,” concludes Elizabeth Dunn, an author of the paper.

So, should you allow yourself to order take-out more often, splurge on frequent Uber rides or pay someone to wash your car? The answer, according to this study, is a resounding yes (within the reasonable limits of your budget). But we’d like to take the findings a step further by considering whether or not jobs count as “a task that fills you with dread,” and if we should make the same time-money calculations when it comes to the work we do. Remember that guy who outsourced his job to China for years? Well, according to this new science, he probably had the right (if unemployment-line worthy) idea. We’re not saying you should follow suit, but we are saying that if you’re weighing a raise against the amount of time the promotion will add to your workday, it’s pretty clear the added cash will not outweigh the reduction in your free time unless you really like your job. Our takeaway? Work less, order Thai more and definitely, definitely never clean the bathroom again.