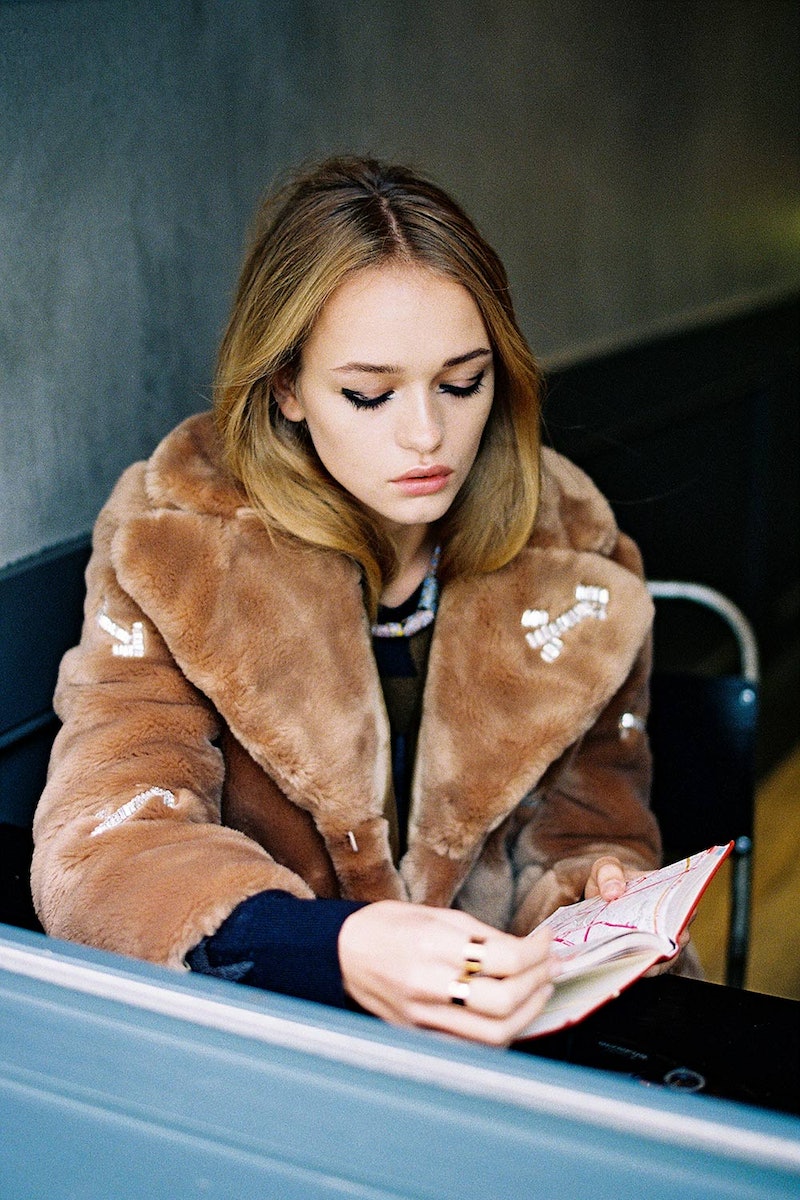 Though we’re hesitant to post the results of every new study to make its way to our in-box, we can’t resist bolstering bookworms everywhere by alerting them to new science that insists they’ll live longer than their non-reader counterparts. According to the study published in Social Science and Medicine, Yale researchers surveyed nearly 4,000 people and concluded that those who read regularly for 3.5 hours a week or more were 17% to 23% less likely to die within 12 years than those who didn’t. These results remained consistent even after researchers controlled for factors such as gender, education and intelligence or cognitive abilities. They don’t know why, exactly, book readers outlive others, including those who read things like magazines, but in the paper, they posit that “books engage readers’ minds more than newspapers and magazines, leading to cognitive benefits that drive the effect of reading on longevity.” According to this study, book readers live an average of two years longer than those who don’t read books, and even 30 minutes per day can be beneficial for life longevity. We also recently learned that reading makes you more attractive to potential romantic partners, according to data collected by one dating app, so we think it’s time to bury ourselves in a book ASAP.

Try a pick from one of our curated book lists, including The 15 Most Brilliant Books From Our Youth, 21 Books All Smart Girls Have Read, Summer’s Must-Have Beach Reads, 15 Advice-Driven Books That Will Actually Better Your Life, 7 Must-Read Books That Will Transform Your Health and 5 Hilarious Beach Reads You Will Totally Relate To.