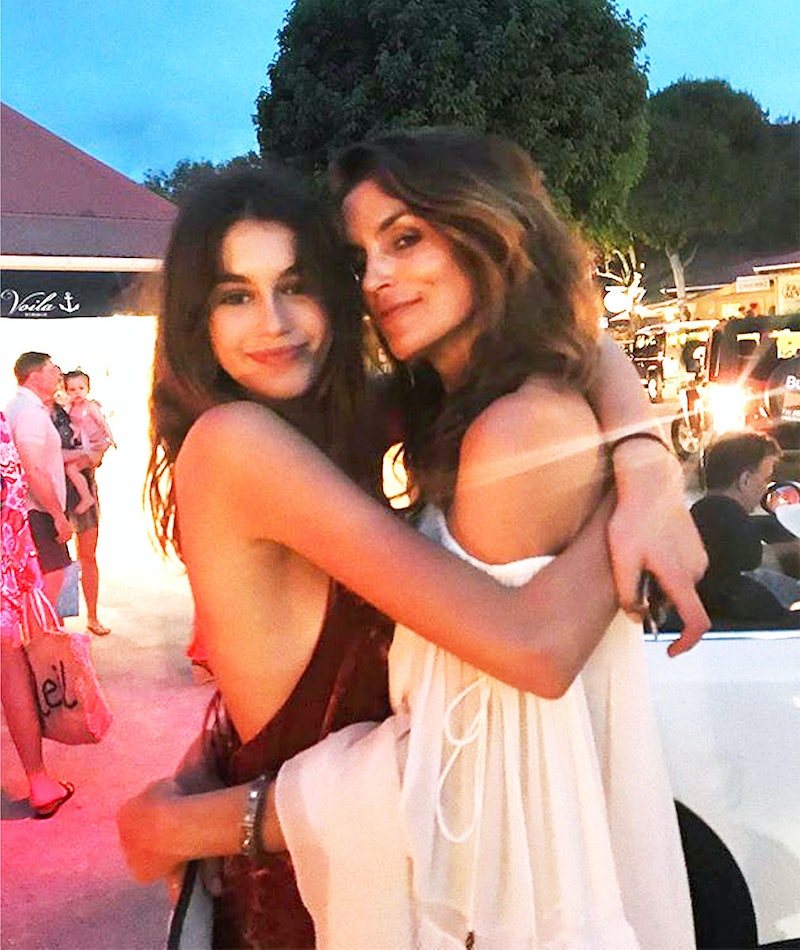 The older you get, the easier it is to spot the things you’re doing, or not doing, to sabotage your emotional wellbeing. Not there yet? Don’t worry, this editor is accruing wisdom (in the form of unwanted birthdays) for everyone. Here, 10 habits all happy girls employ, which you should adopt ASAP.

Easy Ways To Be Happier NOW

This bad habit is a joy-killer. If you don't want to get drinks with your friend tonight, don't. If you don't want to go out with some guy you met on Bumble tomorrow, don't. It's so easy to feel better more often—when someone asks you to do something, and your initial reaction is ugh, just say no. (Unless it's your boss, of course.)

If you've ever received a random compliment—especially if it's from a woman you don't know—you're aware of how game-changing it can be for your day. Don't be shy—if you admire someone's style, smile or just general aura, don't be afraid to say so. (Just don't be creepy about it. You're a woman—you know the difference between wanted attention and Trump attention.)

Resentment hurts the person who resents more than it does the recipient of their resentment. If you're holding on to negative feelings about someone, those feelings are really only making you feel bad. Whether you forgive the offending individual to their face or just internally doesn't really matter so long as you let it go one way or the other. (Cue the Frost soundtrack.)

Leave a chocolate bar on your co-worker's desk when no one is watching. Drop a happy note on a neighbor's windshield. These random overtures don't have to be large or meaningful—but the small amount of effort you expend in executing them will reap you big rewards in terms of happiness thereafter.

Stop saying you want to be a writer, or a musician, or a painter, and just be that thing instead. Set aside some time each week to toe-dip into your aspiration—whether it be via a professional lesson or just an amateurish effort from the comfort of your home.

This is a real life-changer. On your worst days, when you can't think of anything to be thankful for, write down the basics, like "hot water," "shelter," or anything of the like. This is one of the quickest, most effective ways to effect a shift in mood we've ever tried.

Happy people know that the most important thing in life is their health—mental, physical and emotional. So, they invest in it, prioritizing their resources (time, money) in a way that allows them to get the services, treatments or appointments they need. Even if you are low on cash, you can afford a hot bath and a Korean sheet mask. Even if you're short on time, you can find an hour to get your teeth cleaned. If you have dependents, it is especially important not to lose sight of self-care—you can't take care of anyone else if you're not taking care of yourself!

We all care about the opinions of others, but the happiest people care the least. This doesn't mean they're going around being jerks, it just means they're going around being themselves and not worrying about the fact that, to some people, this may make them a jerk. If everyone likes you, you're not being authentic, and inauthenticity is an emotional burden over time.

Asking everyone and their brother what they think about your current relationship or job or any other life circumstance can only lead to unhappiness. There's a reason you feel defensive when people give advice, and that's because you don't need it. You have the answers for your own life, and if you're feeling lost it's because you're not listening to that inner voice. Ask for inner advice and outer support and you'll be a happier person.