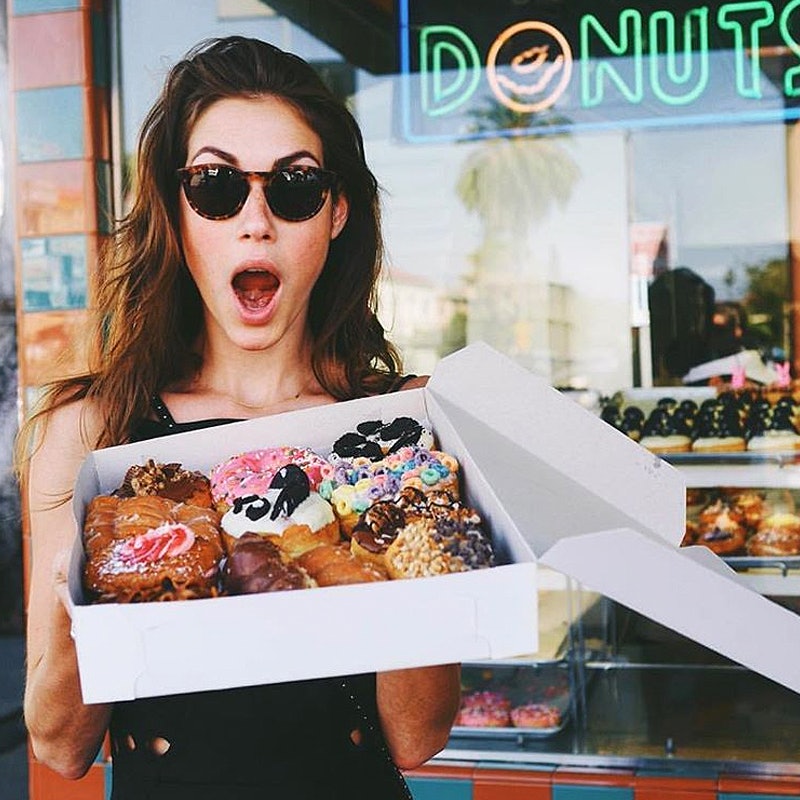 Of the many diet trends rolling through the U.S. in recent years, the gluten-free movement seems somehow to provoke the most scorn from non-practitioners; however, there is one recent development in the gluten-free game worth noting, whether you make a point of avoiding gluten or not. It’s called Green Banana Flour, and it’s made very simply from dried, chopped, and ground green bananas.

This hero ingredient has been used for ages in various parts of the world as a cheap replacement for wheat flour, but it’s gaining traction in health circles as of late due to the fact that it’s a particularly excellent source of a prebiotic called resistant starch. Though resistant starch is found in a number of foods likely native to your diet (e.g. potatoes and beans), it’s only recently become a nutritionist favorite due to new research showing that it increases your body’s ability to burn fat and makes you feel fuller, faster by shutting down hunger hormones. One study even found that replacing around 6% of your carbohydrate intake with resistant starch resulted in a 20-30% uptick in fat burned after eating. These studies have also shown that resistant starch can boost immunity and reduce your risk for diseases such as diabetes and cancer. Resistant starch is most effective when consumed raw, so we suggest throwing Green Banana Flour into your morning smoothie or mixing it into a glass of water or milk (it has a light, earthy taste). Though not as effective as a fat burner and immunity booster when used this way, Green Banana Flour can also be substituted as a gluten-free wheat flour replacement in baked goods. We love this recipe for Snickerdoodle Pancakes, this recipe for Coconut Chocolates, and this recipe for Chocolate Glazed Donuts.