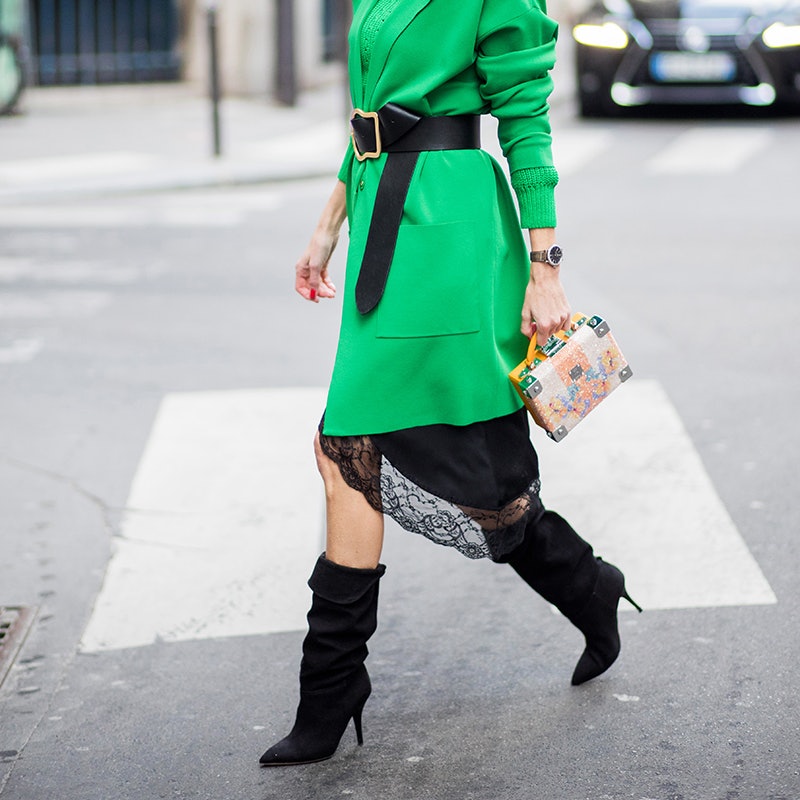 Recently, the adage “Money can’t buy happiness” was given a leg to stand on by a study suggesting a raise won’t have a real impact on your state of mind. But a different study claims that in regard to your income, there is totally a financial sweet spot for optimal satisfaction.

The expansive study, published in the journal, Nature Human Behaviour, used a Gallup World Poll to evaluate the income and happiness of 1.7 million people around the world. The authors of the research found monetary averages associated with satisfaction: For daily emotional well-being, people were generally best off earning $60,000 to $75,000 a year, but for long-term satisfaction, the mark was $95,000.

Those numbers are the worldwide average, however; the averages vary from country to country, and in North America (and most “wealthy” countries) they are higher. For daily emotional well-being, the sweet spot here is $65,000 to $95,000, and for long-term satisfaction that number is $105,000. The area with the lowest income marker for long-term satisfaction is Latin America, at $35,000, and Australia and New Zealand report the highest, at $125,000.

But happiness does peak at a certain point, according to the researchers. If people achieved more than the optimal income for long-term satisfaction, they were likely to see decreased happiness, partially due to a phenomenon Money described as the “hedonic treadmill.” This describes when people very quickly adjust to increases in income.

Still, the study has its shortcomings: Gauging and measuring happiness is a subjective practice that often relies on self-reporting. Additionally, the study examined individual income instead of household income, which might have skewed conclusions about how much money someone needs in order to be happy. Not to mention that the concept of happiness itself is contentious, and many nations don’t place as much weight on it as Americans do.

So, while you should definitely hustle at your day job and also find a side gig that’s meaningful to you, remember to make time for yourself and don’t make money your purpose. Instead, leave work early every now and then to go have fun with your #squad.

Counting Calories Is Not As Important to Weight-Loss Goals As Food Quality, A New Study Shows

8 Tips For Achieving Your Goals, Straight From Olympic Trainers