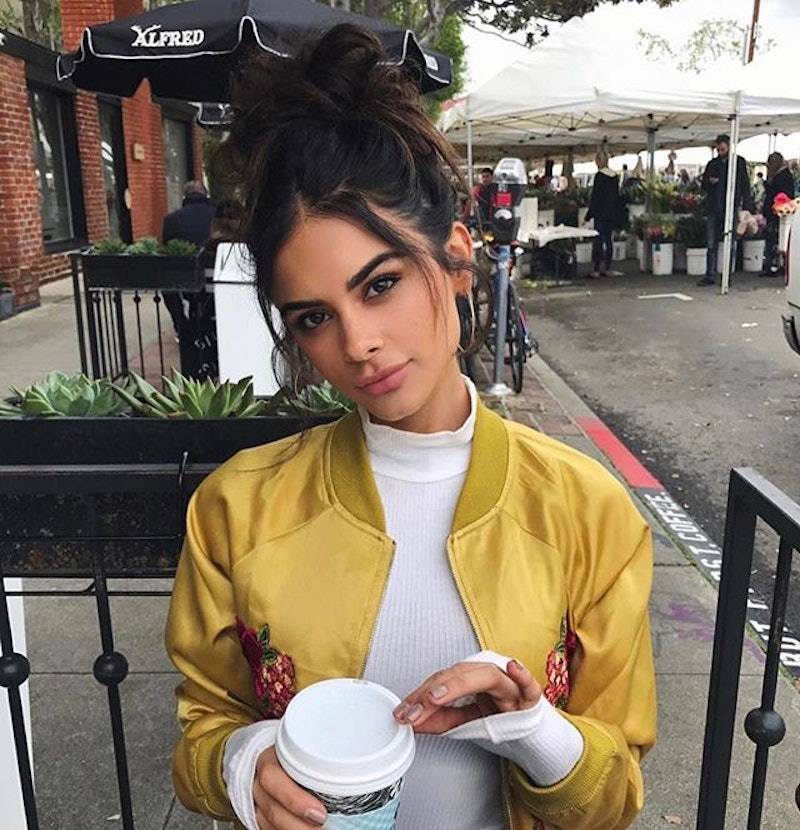 Last week, Martha Stewart made us feel inferior for our addiction to coffee, but this week it appears as though we will be vindicated in the end. According to a new study presented at the European Society of Cardiology Congress, those who drink a lot of coffee (i.e., four or more cups a day) live longer than those who imbibe less of this sweet, sweet nectar of the gods. The research, which followed 20,000 people with an average age of 37.7 years old for ten years, found that heavy coffee drinks were 64% less likely to die in that time than were those less caffeinated among them. “It’s much more likely that it’s association than it is causation,” David Cutler, MD, a family medicine physician at Providence Saint John’s Health Center in Santa Monica, told Yahoo Beauty. “Very healthy people tend to drink lots of caffeine.”

We don’t know about all of that, as we mostly drink coffee to counteract our sleep-deprived, wine-soaked lifestyles, but we’ll run with the news that this is one addiction that won’t kill us regardless of which came first (the health or the coffee). If you want to further supercharge your daily brew, try adding these seven ingredients, stat.