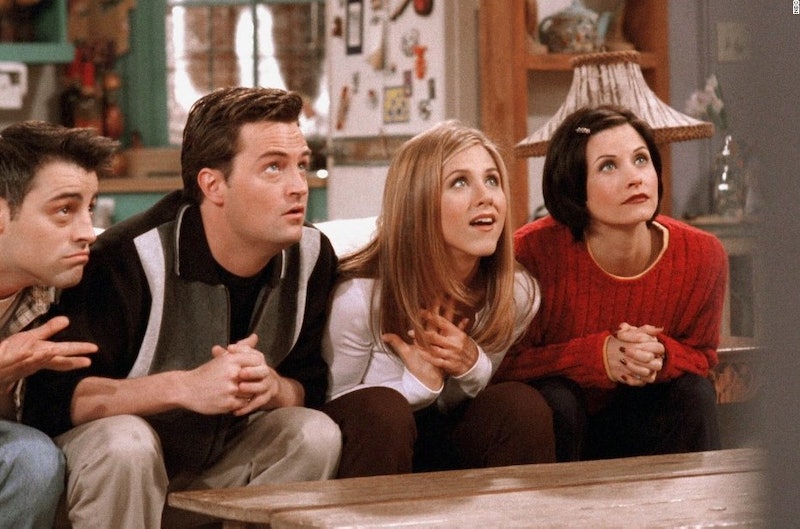 Ugh, we really can’t have nice things, can we? Earlier this week, we heard some pretty bad news with respect to our sushi addiction and now this. A new study—which followed the health habits of nearly 9,000 adults over a 12-year period—showed those who watched two to four hours of TV per day had a 54% increased likelihood of dying an inflammatory-related death versus those who did not. What’s more, those who watched TV for four hours a day were twice as likely to die as those who watched two hours, which means the more you watch, the worse your health is presumed to be.

Based on the results of this study, every hour you spend in front of your TV increases your risk of death by inflammatory disease by 12%. “This is consistent with the hypothesis that high TV viewing may be associated with a chronic inflammatory state,” the study’s authors wrote.

While we didn’t think our ever-more-frequent television binges were healthy, per se, we’re still shocked by these statistics; however, keep in mind the study participants who watched the most TV were also more likely to be older and less educated and to smoke. Still, we’re going to let this serve as a wake-up call and—until this genius invention is made available to the public, at least—try to cut back on our consumption. After the new season of This Is Us. Maybe.