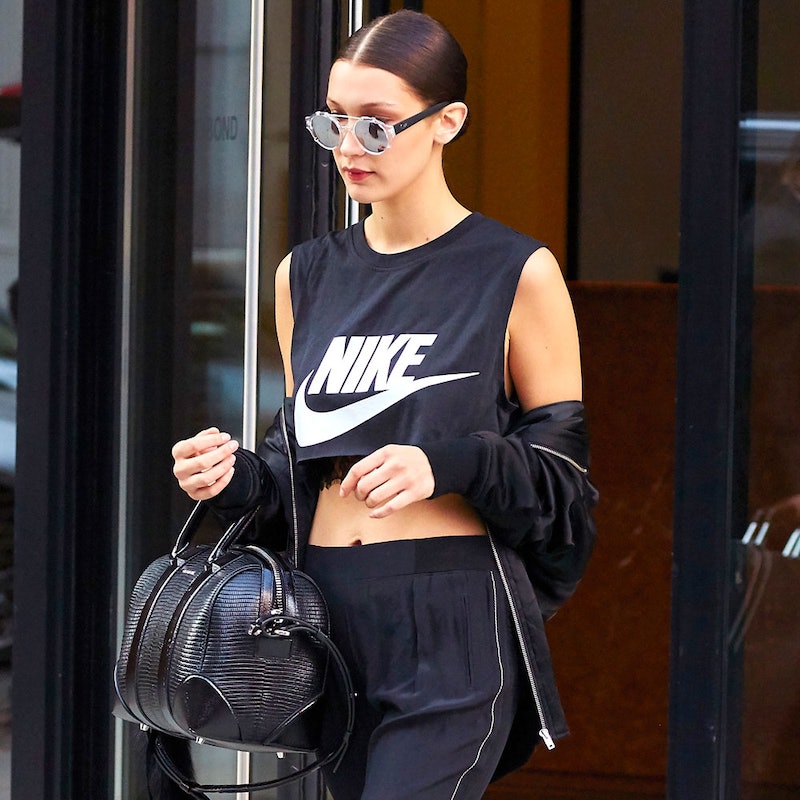 When Victoria’s Secret announced that Bella Hadid would be walking for the first time at this year’s fashion show in Paris, an image of the model showing off her very svelte physique made rounds on Instagram. Yet Bella herself just admitted that her body has changed since she joined the fashion industry—and not necessarily in the way she expected.

“I really didn’t mean to [lose weight],” she said in an interview with People at her VS fitting. “My weight fluctuates and so does everybody’s, and I think that if people are gonna judge, that’s the worst you can possibly do because everybody is different.”

The model explained that she accidentally lost her curves due to her strict workout regimen, which she credits to her one-on-one training with Rob Piela at Gotham Gym. She also sticks to a high-protein diet and makes sure to stay hydrated when traveling.

Although she’s booked for two different looks on the VS runway, Bella revealed that she still has her own insecurities. “I wish my ass was bigger,” she said. “I just hope when I am out there I am not too nervous about being in my lingerie.” Supermodels—they’re (sometimes) just like us.