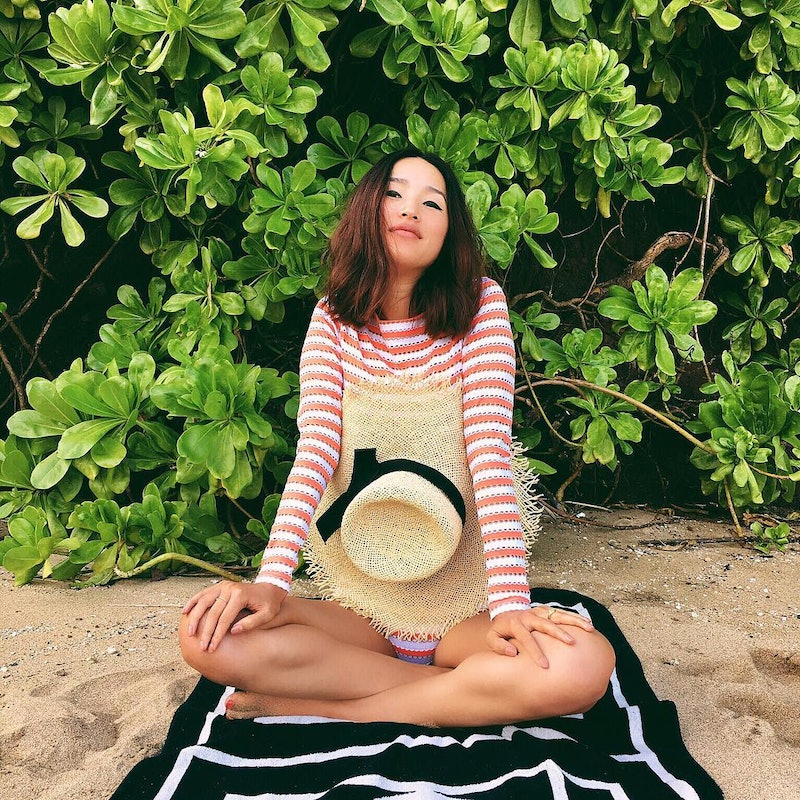 In what initially sounds like bad news for those of us dwelling in urban jungles, a new study shows that living in (or close to) nature can improve both the mental health and life expectancy of women.

By also measuring depression levels in the women involved in the study, researchers concluded that around 30% of the life-extending benefits of living in greener areas could be attributed to a reduction in mental health issues. (They also said that increased physical activity and decreased air pollution could be factors as well.)

The good news for us city-dwellers is that the researchers claim you don’t have to live in the sticks to get the benefits outlined in their study. Instead, you can simply increase the amount of plants living in your home or office. Those of us who can’t keep a cacti alive aren’t exactly encouraged by this news, but the rest of you should be empowered by the knowledge that you can significantly improve your health and happiness levels with just a houseplant.