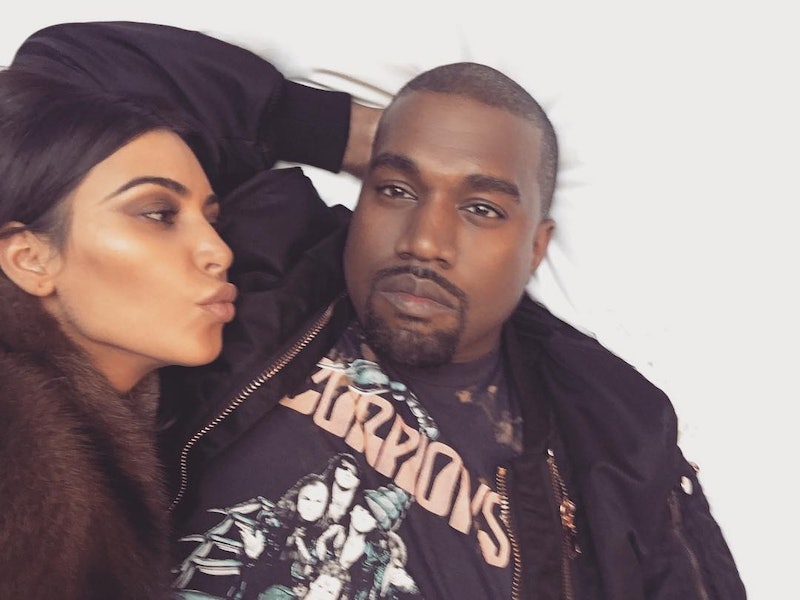 Let’s be clear out of the gate—there’s nothing wrong with posting about your relationship on social media. It’s a part of your life, and it only makes sense that you’d post about it as regularly as you do the other enjoyable things you experience. That said, we all know the difference between normal relationship posts and the type of relationship post that triggers alarm bells for those observing the love-stuffed feed. The former elicits, “Aw, cute!” reactions, while the latter makes you wonder what the heck is wrong with the person (and may inspire you to send screenshots to friends with jokes attached). Here, what your significant-other-centric posts are saying about your relationship (and, more importantly, about you).

Here's What Your Posting Style Says About You

A 2014 study found that those who posted about their relationship excessively on social media (in this case, Facebook) were dependent on said relationship for validation of their self-worth.

Sexologist Nikki Goldstein says couples who post the most on social media do so as a means of soliciting outside validation of their relationship. In other words, they do so because they're insecure within their relationship, and the likes they receive on their loved up, #blessed photos make them feel better about it.

Nikki also says the use of expressions like "my man" or "my bae" in social media captions is akin to a dog marking its territory. You need people to know that you have ownership over the other person, which is—you guessed it!—a further sign of insecurity.

We're not 100% sure if this one is still true in 2017, when absolutely everything is documented; however, it stands to reason that, as with anything in your life (even tropical vacations), the more you're enjoying the moment, the less concerned you are with social media. You may take photos, but you may not be so inclined to edit them, post them and hashtag the crap out of them if you're truly enjoying whatever you're experiencing with your boo. Excessive social media use has been linked to depression, and though this is a little bit of a chicken and egg scenario, we don't think it's far-fetched to assume those who post the most are the least happy in their relationships (and elsewhere).