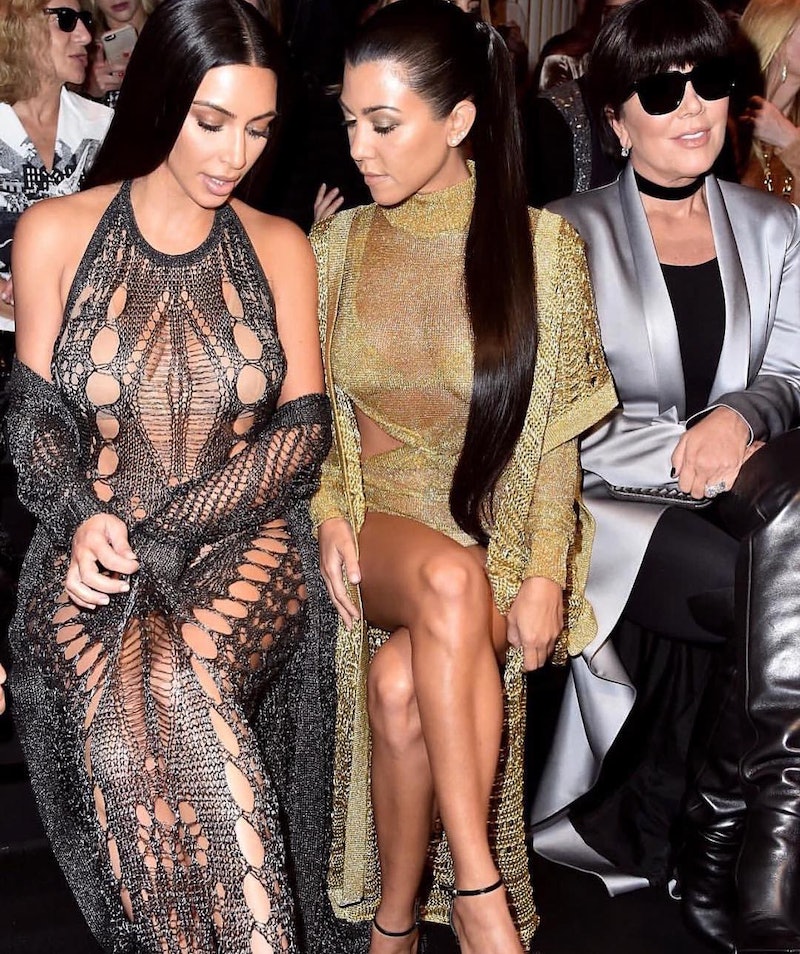 We don’t know how we missed this, but we owe a debt of gratitude to The Wall Street Journal for bringing it to our attention so we can forward it to our parents, gloating at long last that we’re right about the fact that they like our sibling(s) more than us. According to a study published last year by the Journal of Marriage and Family, 75% of mothers reported feeling closer to one adult child than another. If that doesn’t convince you of the overwhelming prevalence of favoritism, note that another study, conducted 10 years earlier, showed that 74% of mothers admitted to favoring one child over another and that 70% of fathers did the same.

We don’t know about you, but we’ve confronted our parents with this reality many, many times, and they’ve always reassured us there is no such thing as favoritism in parenting. According to The Favorite Child author Ellen Weber Libby, PhD, it’s unlikely our parents are aware they’re lying to us about this, but she advises them to be honest with themselves. “Denying your favoritism is the worst thing a parent can do, because it will make you less likely to pay attention to it,” she said. “Parents need to know that favoritism is normal.”

If you’re among those who believe themselves not to be the favored child, take comfort in the knowledge that being the chosen one can actually have its drawbacks. “When preferential treatment is consistently focused on just one child or is used to boost a parent’s self-esteem and feed their own ego, then it can easily cross the line to being unhealthy,” said Dr. Libby. Additional studies cited in the piece linked such close-knit bonds between mother and child to an increased likelihood of depression. That said, it’s also been proven that feeling less favored can make children “more vulnerable to low self-esteem.” Our takeaway? Having siblings is great experience for the real world—some people like you, some don’t, and the only way to be happy is to learn to love yourself regardless.