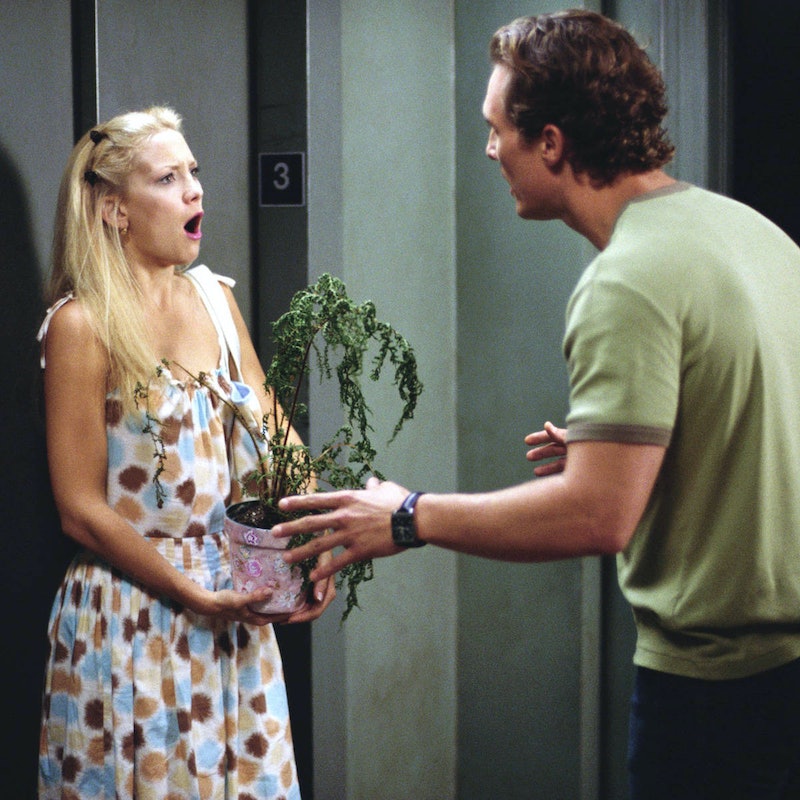 Breaking up is easy, said no one ever. That’s because ending a relationship, especially with someone you actually loved, capital-S sucks. And because pop culture has stereotyped the dumpee as the poor fellow who got his or her heart broken, nobody seems to show any sympathy for the dumper. Yet no matter how you swing it, both parties get hurt. In the interest of protecting both your hearts, read our guide to ending things like a grown-up (because ghosting is for chumps).

How To Break Up

Known as the coward's way out, ghosting allows for neither progress nor closure, and causes the wounds of a breakup to fester into a disease that can really kill the other person's self-esteem. And in a broader sense, it ruins the dating game for the rest of us. Just grow a pair and move on to the next step.

"It's not you, it's me." "I'm not ready to commit right now." "I love you; I'm just not in love with you." We've all heard them, whether in a rom-com or at the bitter end of a fling—and they drive us absolutely crazy. We'd rather be in a relationship with Satan.

Like ripping off a Band-Aid, you'll want to minimize the pain by being as quick and painless as possible. You'll also want to avoid the possibility of the other person talking you out of your decision, especially if he or she is the crying type. Bottom line: Don't be fooled by the puppy-dog eyes.

Unless your soon-to-be ex was a total schmuck, he or she deserves to be treated with respect, which means: 1) no finger-pointing, 2) no name-calling and 3) absolutely no saying your relationship "meant nothing," even as a last resort.

Above all else, this is the cardinal rule. Remaining in contact with your ex will hold you back from beginning the next chapter in your life. It hurts like the dickens at first, but trust us when we say it'll do you better in the long run.