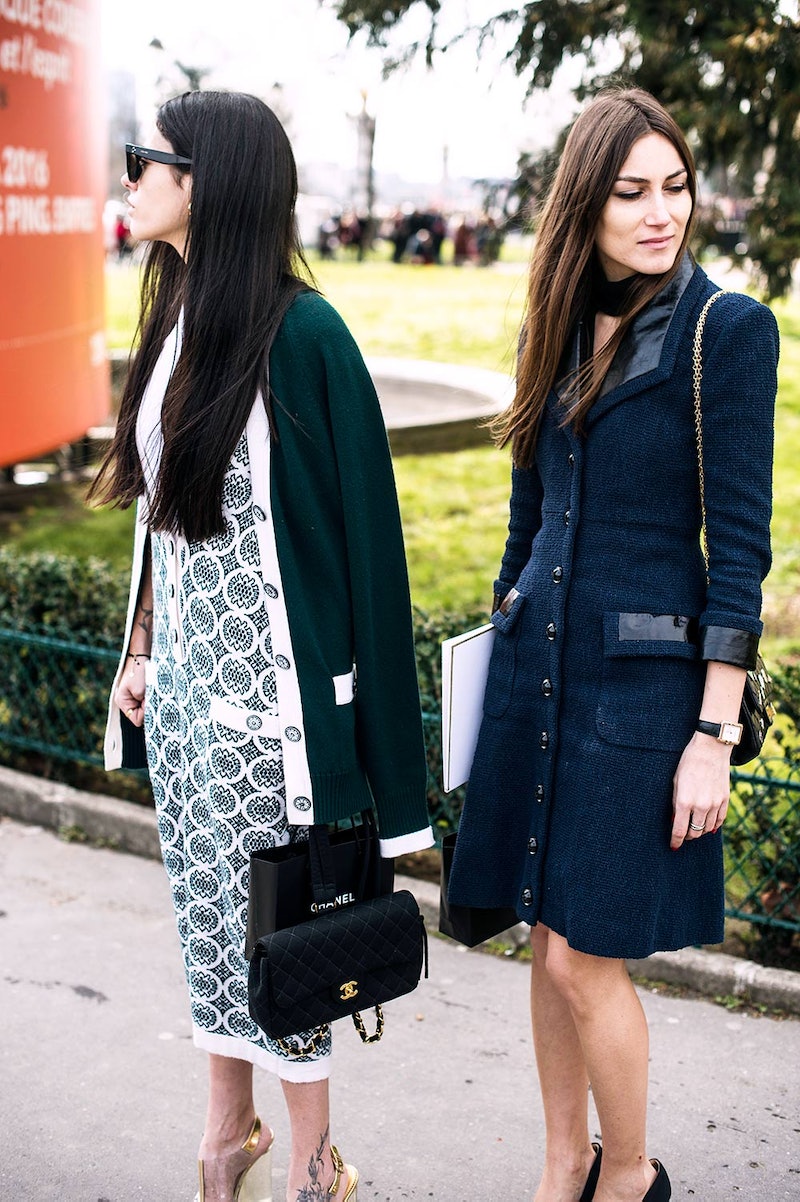 When I was in college, faced with a particularly tough, unrelenting professor, my father liked to remind me that often it was the teachers we liked the least who ended up teaching us the most. He explained to me that sometimes a trying, difficult experience can be transformed into a valuable one once passed through the long hallway of time. This story goes something like that with a few name and situational changes.

A few years ago, while at a job I otherwise loved, I was faced with—well, how can I put this succinctly—an absolutely evil coworker. She (mine was a woman but toxic coworkers come in all forms) made Cruella de Vil look like a good time. She was vindictive, mean and insecure, and she didn’t let the truth get in the way of her lofty intentions of world domination (ok, ok, that may be a slight exaggeration)—er—office domination. She was the type of coworker who lied with a smile on her face and spoke in a condescending tone as a hobby. I once actually heard her telling the company’s CEO lie after lie about me on a phone call (I was listening through a wall, so I couldn’t storm in and defend myself), leaving me both defeated and depressed. If you can't imagine anyone like this, consider yourself lucky. If you can, you understand my pain. Alas, this is all to say that now, years later, I can actually look back and be thankful for the experience (while simultaneously being thrilled I am no longer in it), because I realize how much it taught me. Here, the 5 lessons I learned from having a toxic coworker.

1. How Not To Treat Other People

Having someone speak to you in an abhorrent manner, let alone treat you terribly day after day is an invaluable crash course in how to never treat people you work with. Ms. Toxic made an office setting feel like a war zone, so now, years later, I do whatever I can to avoid those types of situations, however I am able. I actively try to never be condescending, always remembering how bad it felt to be on the other end of that kind of rude and demeaning interaction, and I pride myself on giving credit where credit is due—never, ever assuming one person’s successes as my own. Simply put, I just try to be nice, because many of us spend more hours in our offices than we do with our families or significant others, so that valuable time should be spent with people who don’t make you feel like punching a wall.

2. How To Separate Work From Life

It’s easy to let work seep into your everyday life in the best of circumstances—in the worst, it’s downright impossible not to. I carried around my work stress like a 50-pound dumbbell, letting it weigh me down and get in the way of everything else. Sadly, I actually really liked my job for the most part, so I spent a lot of time trying to remember that when Ms. Toxic was at her worst. I attempted to leave it behind, let the frustration exist only within the office doors, but it was tough, and it wore on me—and on the people around me. It became the only subject I could talk about ad nauseum, and because I wasn’t dating anyone at the time (probably a result of how unhappy I was at work), I basically tortured my parents with stories from the office each night on my drive home. Sometimes, I swear they didn’t pick up because they just couldn’t stand to hear one more story about Ms. Toxic. Take it from me, the only hope you have of surviving someone unkind and unfair in the workplace is to let the door close behind you at the end of the day and go about your life—get a workout in, have dinner with friends, watch bad TV, whatever floats your boat—without obsessing about everything that happens at the office. It isn’t easy, but it’s absolutely necessary. Let. It Go. You can’t—and won’t—win every battle. In fact, depending on where your toxic person ranks in the company structure, you may lose many of them, so it’s important to learn how to enjoy the rest of your life (the hours you aren’t at your desk or in an office) and keep on truckin’.

3. How To Stand Up For Myself

With the exception of the aforementioned lie-filled phone call, I actually became pretty good at standing up for myself through the Ms. Toxic situation. Truth be told, speaking up didn’t always serve me and certainly didn’t lead to me winning every disagreement, but it did teach me the importance of defending myself when I was being wronged. In fact, voicing my distaste for the situation was the only thing that allowed me to sleep at night. At least I could rest easy knowing I wasn’t rolling over and playing dead. Like I said, it didn’t always garner the results I wanted, but at least taking a stand allowed me to live with myself. Today, I carry that lesson with me still—if I know a situation is unfair or I’m being unnecessarily blamed, I will find a way to calmly and thoughtfully express it. I’ve actually discovered that bosses and coworkers who are kind, normal people really appreciate that type of candor and sometimes even see it your way. And if they don’t, at least you know you’re not a pushover.

While the whole “It’s not you, it’s me" thing feels like a punch in the stomach when it’s uttered during a breakup, Ms. Toxic made me realize sometimes those words actually do ring true. It's just like your mom always told you: “It’s easier to be nice,” and “only unhappy people are mean.” People who are happy with their lives and themselves are nice to others because—well, why wouldn’t they be? On the contrary, when someone is mean and vindictive, you have to remember they behave that way because they're miserable on the inside. Now, let’s be honest, having empathy for someone who is all but torturing you can feel like a tall order, but it will also bring you a much-needed sense of calm. Once you realize there must be so much unhappiness to lead to so much unkindness, letting it roll off your back becomes a lot easier. When I finally came to the place of feeling sorry for Ms. Toxic (because, seriously, who wants to walk through life being toxic to others?), I was set free. Her meanness derived from what was happening within her, which had zero to do with me–I was just, as they say, collateral damage.

5. Know When Enough Is Enough

The truth is life is short, and when a situation gets bad enough, it's time to pursue other options. Throughout my Ms. Toxic situation, my father liked to remind me that this “wasn’t a jail sentence” and I could quit anytime I wanted. Of course, that wasn’t exactly true: I needed to pay rent and—ya know–eat, but his larger point was not lost on me, and when I had truly had enough I actively pursued other job opportunities and eventually found a perfect one for me that brought me years of creative fulfillment and happiness. Once I was away from Ms. Toxic, I was downright shocked by how many people (I’m talking somewhere north of 20) asked me if I had “done” something to my appearance because I looked so much better and happier. I couldn’t believe it: Ms. Toxic had affected my physical appearance. She didn't just make me feel bad, she actually made me look bad. It was almost too much to take. I promised myself then and there I would never put myself in a position like that again–ever. Looking back, Ms. Toxic is a lot like that college professor—the situation was rough at the time, but the lessons I learned were invaluable. And much like that college class, I’m glad it’s over.