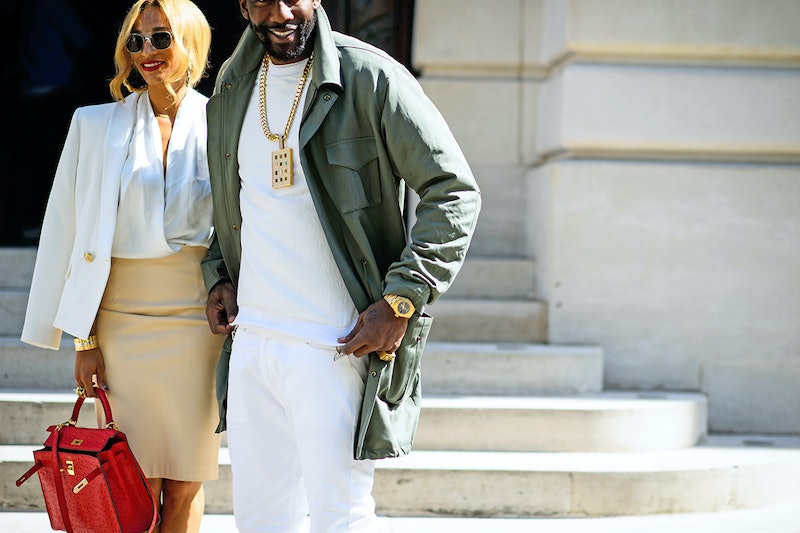 We have to admit to feeling slightly disheartened after reading Vanity Fair’s recent story “Tinder and the Dawn of the Dating Apocalypse”; however, we personally know more than a few serious relationships that started with a swipe, and so we refuse to dismiss dating apps entirely. Besides, what was once a fringe approach to soulmate sourcing is now mainstream, with new dating apps released daily to meet the ever-increasing demand for ways to connect from the couch. If you’ve tired of Tinder —or are just horrified after reading that VF article—here are 3 of the newest dating app alternatives for your consideration.

Raya is like the Soho House of dating apps - you have to know someone to get in.

Pros: If accepted, your value-add as the single girl storyteller at dinners with married people will increase tenfold, with anecdotes more likely to include Matthew Perry than the guy who says he’s an actor but actually waits tables at Islands.

Cons: Let’s be honest: the rich and famous don’t need help getting girls, and more than a few of our female friends have already been burnt by what is basically a means for making it easier than ever for some of the biggest players out there to play. Also, if you’re not into Instagram (read: have a significant following), Raya won’t be into you.

Bumble is the Sadie Hawkins dance of dating apps.

Pros: You, and only you, get to initiate conversations, so you can set the tenor and topic from the gate which, if you’ve spent any time on Tinder (“yo girl, I want to *&%* your &#@*”), can be a very, very good thing. The app also purports to weed out the guys who swipe right on every girl in their feed and/or engage in other bad app’ing behaviors.

Cons: Bumble is still just Tinder with a twist, which means you ultimately have no idea if you’re going to end up on a date with Patrick Bateman IRL.

The League is basically Raya for the blue blood set.

Pros: Your profile will remain hidden from Facebook friends, colleagues, and LinkedIn connections, which can be a major face-saver. Also, while the elitist element is a bit cringe-worthy, we do applaud the fact that the majority of users are women with advanced degrees.

Cons: The wait list to be accepted is allegedly 100,000 people long. Also, so far, The League is only available in cities where legions of the smart and privileged reside, a.k.a. San Francisco and New York.