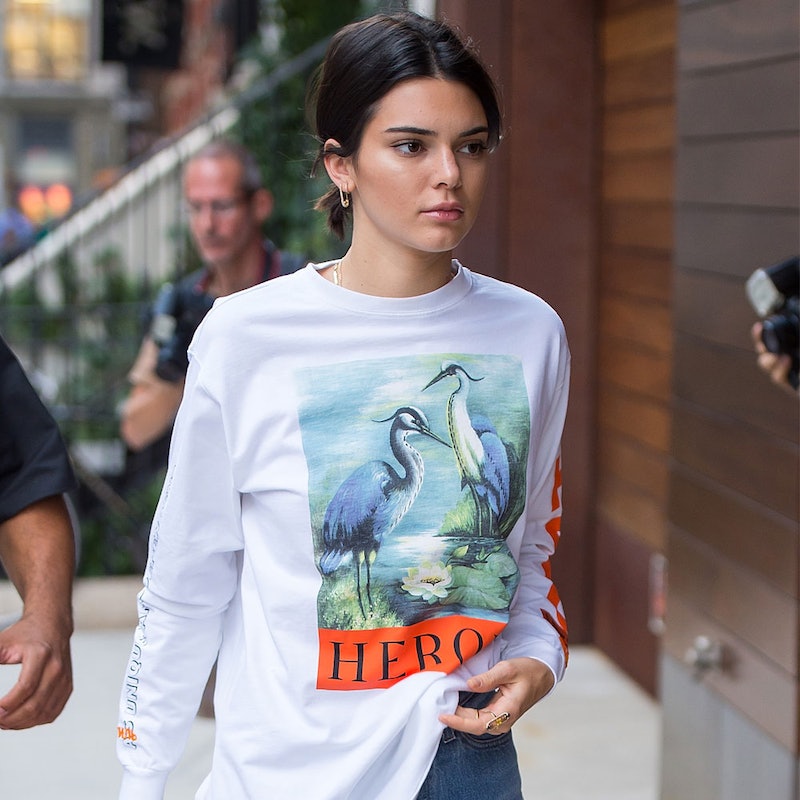 The life of a supermodel isn’t always glamorous and easy, just ask Kendall Jenner. Since purchasing her Hollywood mansion last summer (it previously belonged to Emily Blunt and John Krasinski), the reality star has had some pretty horrific experiences. First, Kendall had a run-in with an alleged stalker in her driveway in August of last year, and she was the victim of a burglary in March of this year, with some $200,000 worth of jewelry stolen from her home. Apparently the model has decided enough is enough, and she’s putting the property on the market. The three-story, six-bedroom residence remains seriously stunning, but clearly Kendall needs a positive change. (In the meantime, she can get started on that Airbnb bucket list.)