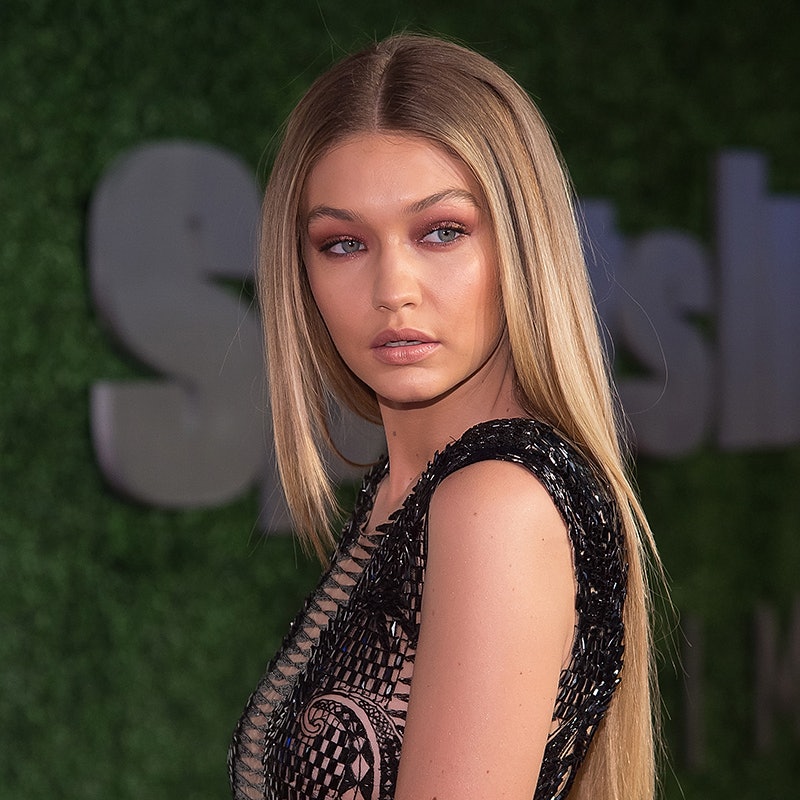 While we're all about Stuart Weitzman's Fall 2017 collection (those boots!), the major standout in the designer's latest ad campaign happens to be its leading lady, Gigi Hadid—specifically, her dramatic haircut that has the everyone on the internet talking.

In a series of black-and-white photographs shot by the legendary Mario Testino, Gigi sports a peroxide-blonde pixie, which is the shortest haircut we've ever seen on the supermodel. The style is a faux chop courtesy of hairstylist Shay Ashual, with the brand comparing the older Hadid to a modern-day Jean Seberg. We must admit, Gigi knows just how to work the crop.