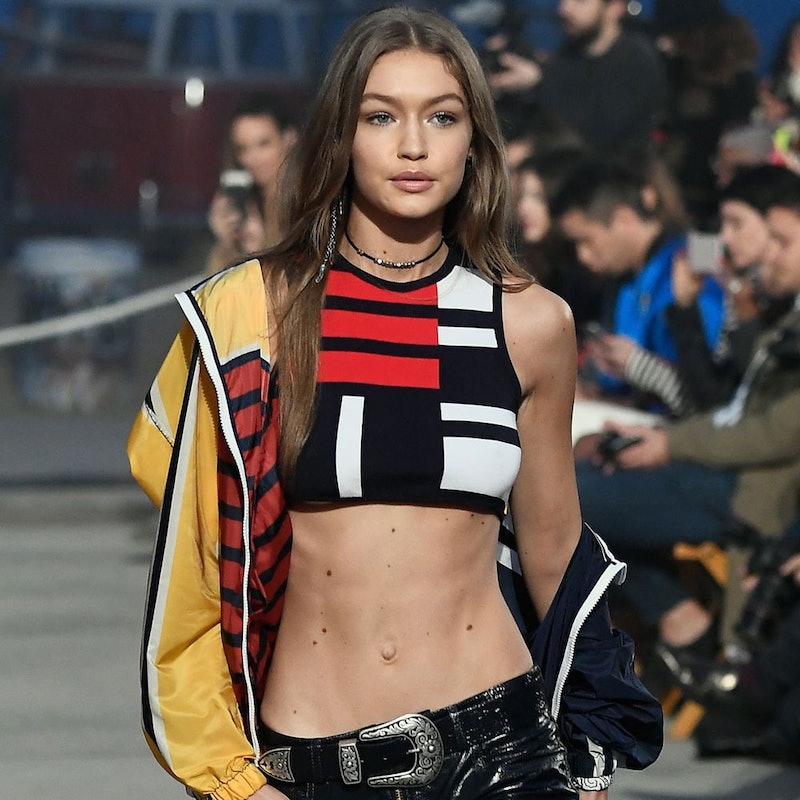 If last season was any indication, Tommy Hilfiger and Gigi Hadid are certainly primed to be fashion week’s most dynamic duo, and their latest project doesn’t disappoint. For their second Tommy x Gigi runway show, the pair headed to the West Coast and transformed Venice Beach into Tommyland, a full-blown carnival hosting A-list guests like Lady Gaga and Fergie (the latter of whom performed), amusement park rides and of course the new see now, buy now collection—some of which sold out before the show even opened. The collab took inspiration from California’s youthful, laid-back vibe, yet stayed true to its East Coast heritage. Here, some of the best looks from Tommy x Gigi’s fashion theme park—ahem, we mean “runway.”