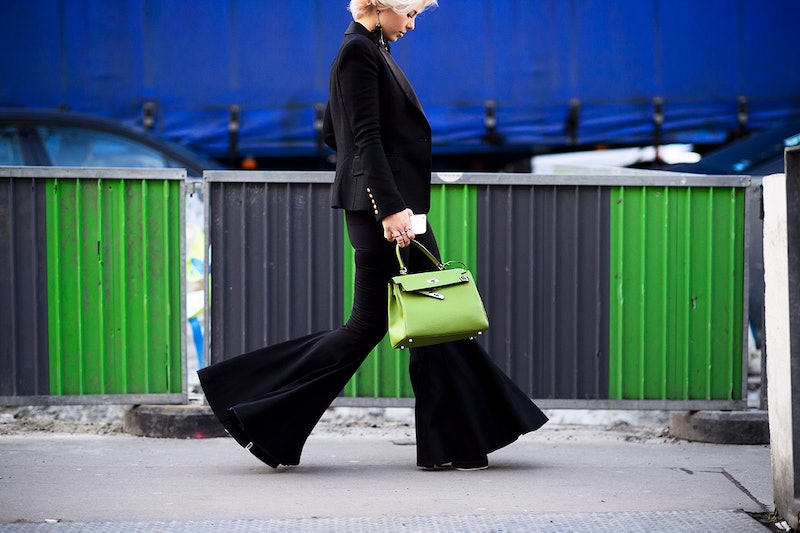 Who can forget the SATC episode wherein Samantha so badly wants an Hermès Birkin bag that she uses Lucy Liu’s name to get one? That was almost 20 years ago, and the iconic bag has lost none of its luster. In fact, a new study finds the Birkin is more valuable than gold—literally. A site called Baghunter conducted the research—not exactly Harvard, but the findings hold up. Researchers compared the Birkin with the S&P 500 and gold to see how their value has changed over the past 35 years. They found that the bags have increased by 14.2%, blowing both the S&P 500 (8.65%) and gold (-1.5%) out of the water. In 2001 alone—the same year the SATC episode aired—the bag’s value increased by 25%. The research further shows that while there’s risk involved in investing in the S&P 500 or gold—both fluctuate constantly—you’ll make money no matter when you cash in on your Birkin. In fact, 2015 was a record-breaking year, as a pink crocodile version sold for $223,000 at auction.

Why are Birkins so valuable? Well, for the same reason your mom told you not to kiss the first boy who asked—they’re hard to come by. The wait list for a new one is years long, which means the resale market is forever hot. Now if you’ll excuse us, we’ll be trying to figure out which kidney to sell in order to get one of our own.