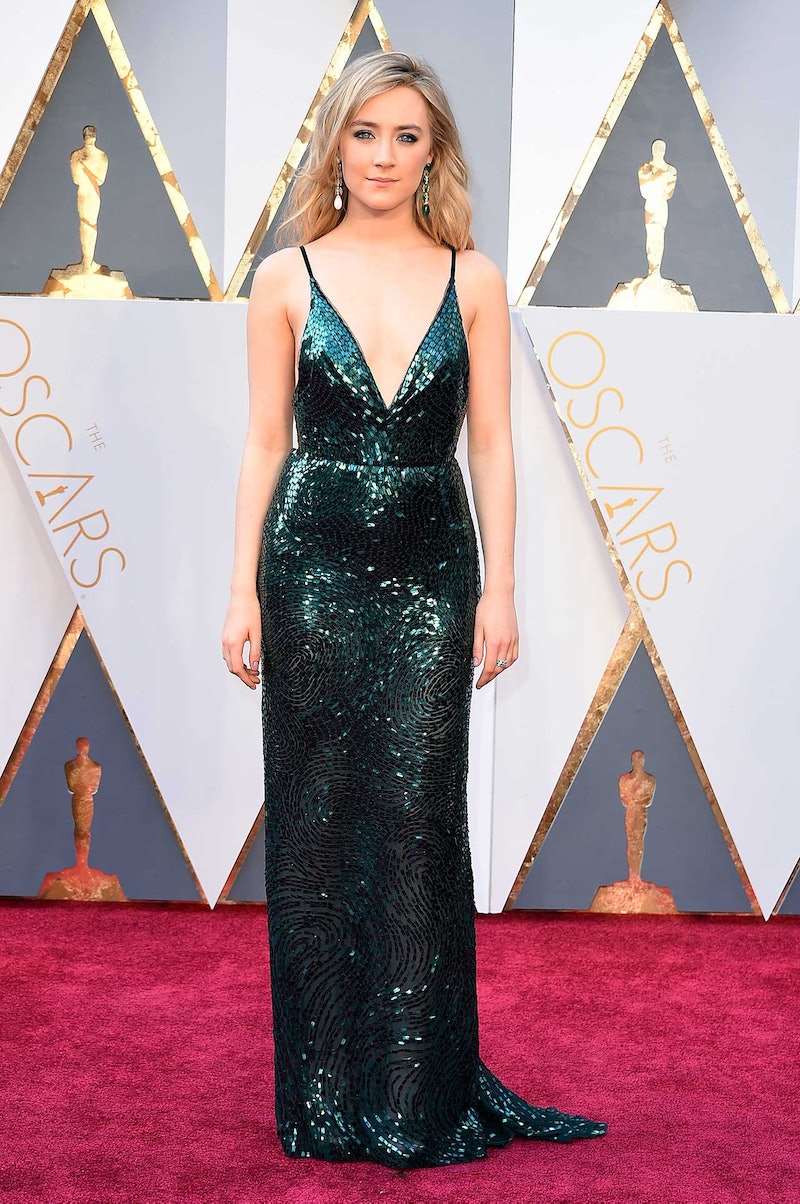 In a statement, the company attributed the shake-up to their goal of unifying all Calvin Klein brands under one creative vision. “The strategy comes as part of a global evolution in the direction of the Calvin Klein brand, which began with the reacquisition of its jeans and underwear businesses in 2013. As the company continues to build itself into a $10 billion global retail sales business, this undertaking will further solidify the brand’s positioning worldwide and pave the way for future long-term global growth. The new brand direction will ultimately follow one creative vision across all categories of the business. An announcement will be made in due course.”

Raf Simons’s rumored non-compete is alleged to expire this summer, at which point it’s speculated that he may take over at Calvin Klein. The label promises more announcements to come, so stay tuned.