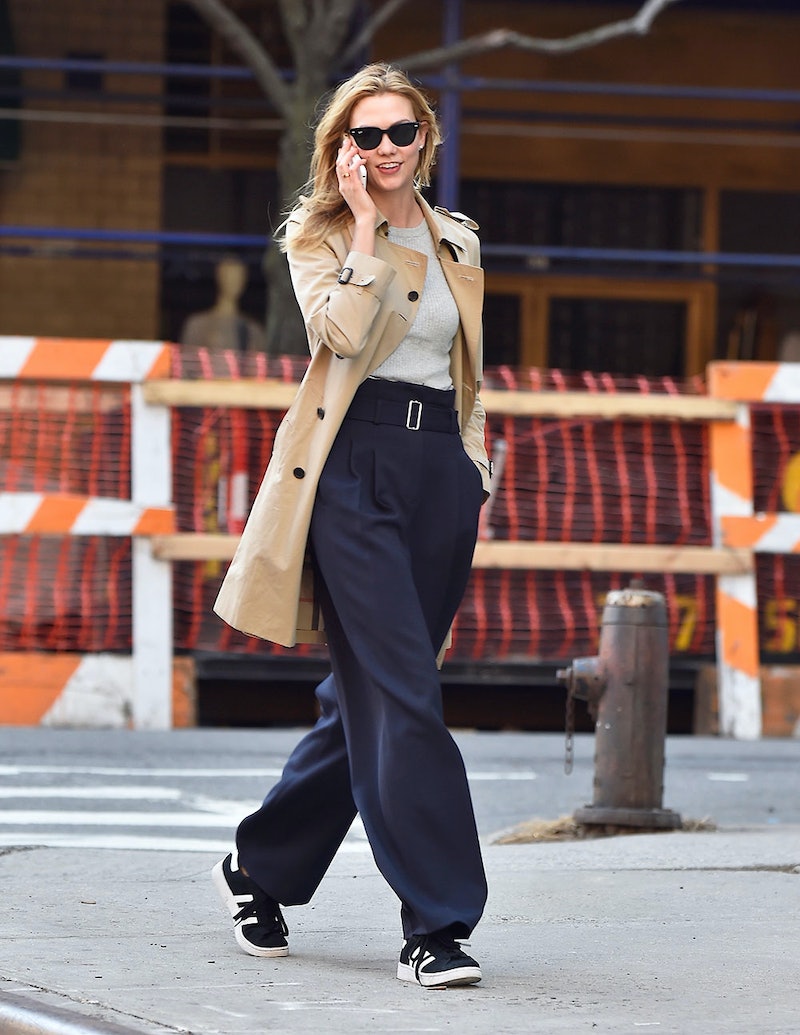 Following June’s historic Brexit—in which Britain voted to leave the European Union—the British pound has been a topic of conversation as it’s been affected greatly by the decision. It’s now reported that the value of the pound is down 10 percent against the euro, solidifying Britain’s position as the cheapest market in the world for luxury goods, according to Business of Fashion. What does this mean? The weakened currency has resulted in lower prices—the article cites that British luxury brands Burberry, Mulberry and Jimmy Choo in particular are likely to “see a boost” as a result of the current situation—making goods cheaper there than they would be in the US and Asia. The numbers break down to a pretty staggering difference—BoF notes that “a classic Burberry trench coat retails at £1,495 or about $1,995 at current exchange. In China, the same coat is priced 32 percent higher at ¥17,500.00 or about $2,639.”

If you’ve been in the market for the investment piece, now is an opportune time to bite the bullet. While we understand traveling all the way there just to make a purchase is unrealistic, it’s worth noting for anyone vacationing in the area to take advantage of. It’s not often a designer classic comes at such a (relatively) low price.