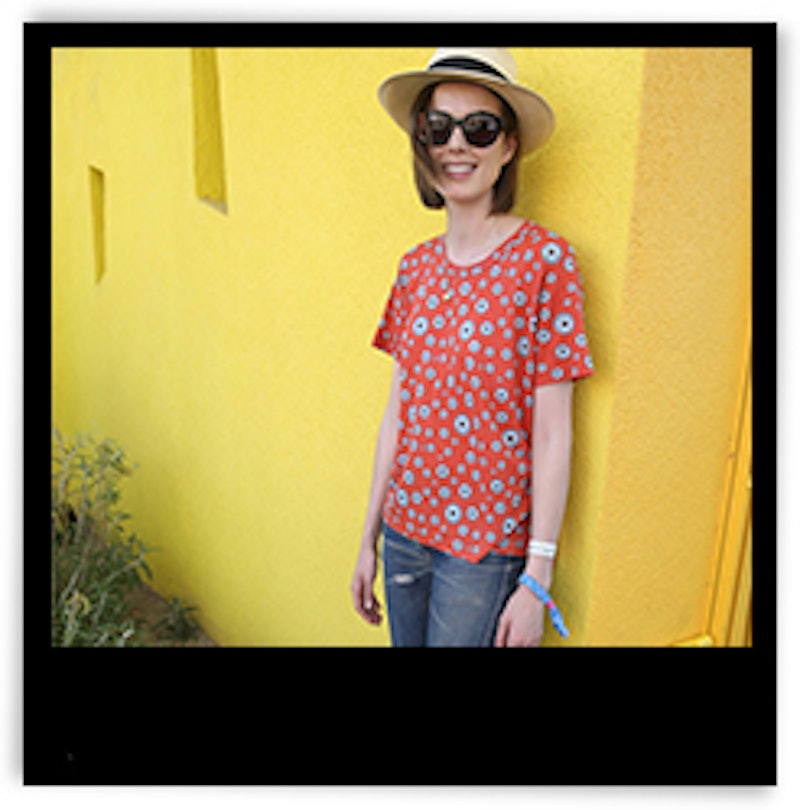 As much about the music as it is about the fashion, Indio Valley was abuzz with trendy concert & party-goers decked out in their finest desert-chic looks. Though narrowing it down was nearly impossible (we could spend hours reviewing all the photos in blogosphere), check out some of our favorite getups spotted on top fashionistas this past weekend at Coachella.