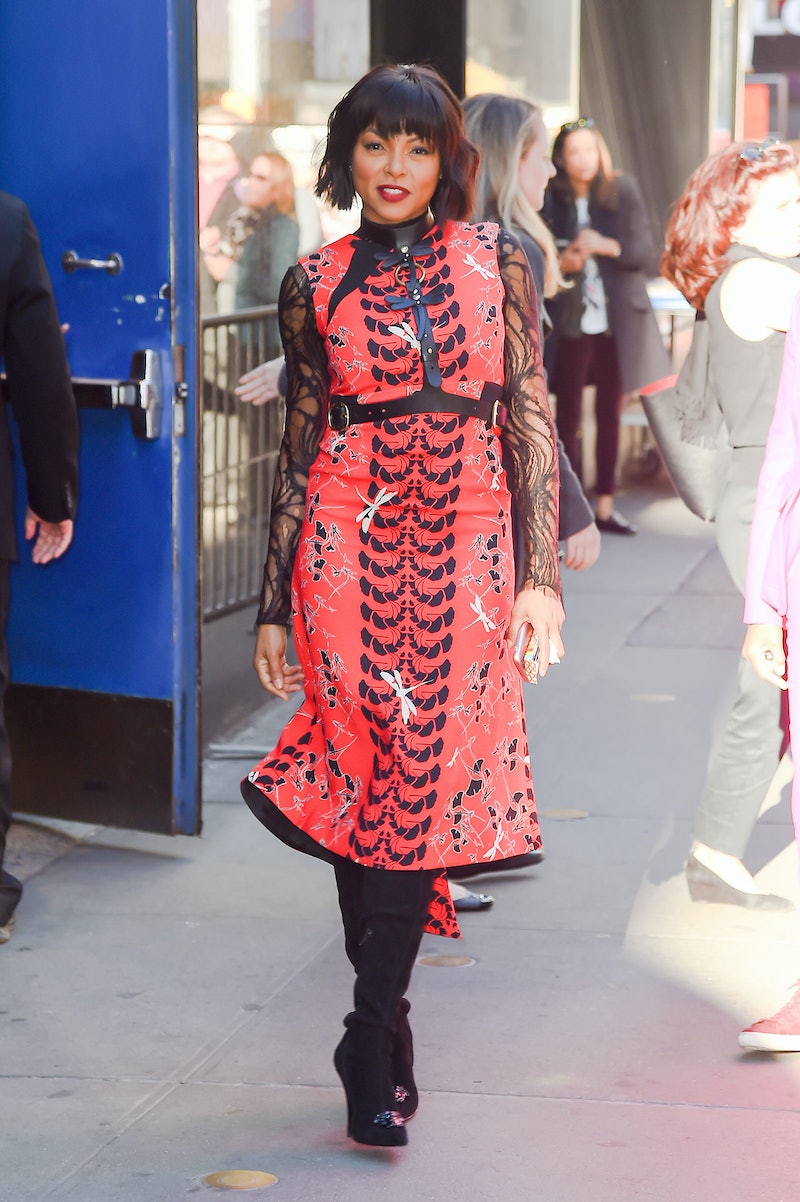 Taraji P. Henson has had a long and storied career in Hollywood, which shows no sign of slowing down anytime soon. The captivating actress has starred in a string of movies and TV shows for nearly two decades, and has most recently made headlines (and won awards) for her role as Cookie Lyon in the Fox hit Empire. As her on-screen star continues to rise, so does her fashion sense—this year alone, she’s stepped out in stand-out numbers by Balmain, Alexander Wang and more, all of which we mentally bookmarked for this moment. Here, our all-time favorite looks from the celebrated starlet.

At the 2015 Emmys wearing Alexander Wang.