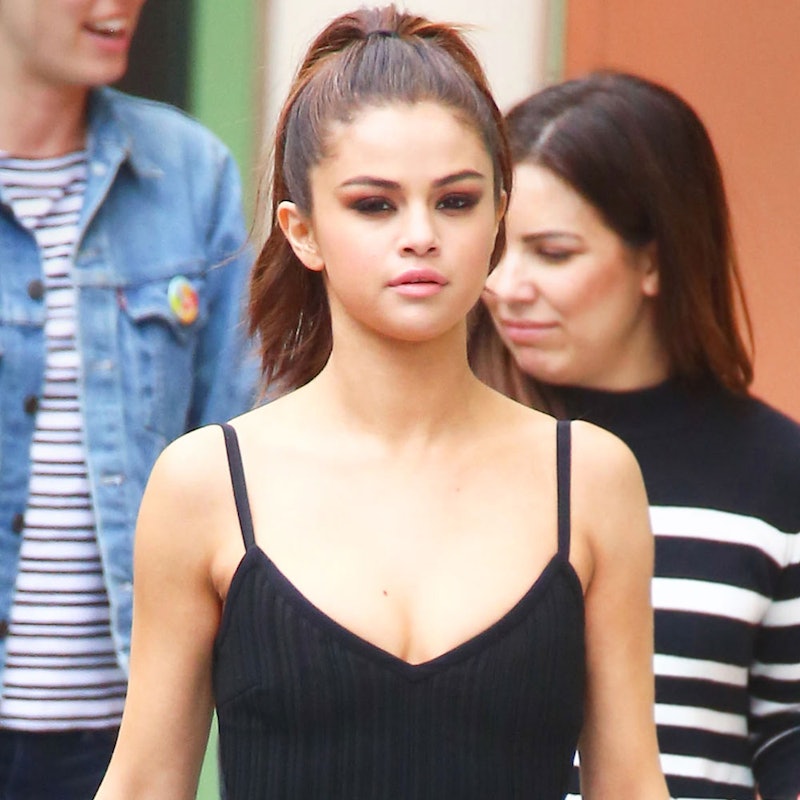 You’re probably familiar with the phenomenon of couples who start to look like each other—and it turns out this inexplicable occurrence now applies to Selena Gomez and The Weeknd. The golden couple, who already dominate music charts, are set to take over the athleisure world thanks to the pop princess’ recent induction into the Puma family—also home to Kylie Jenner, Rihanna and, of course, Selena’s main squeeze. The latest addition to the all-star lineup took to Instagram to announce her debut as brand ambassador for the sports giant.

The multi-hyphenate’s new duties include designing products and creating marketing campaigns—her first project, the campaign for the Phenom, an upcoming women’s footwear drop. “Puma has changed the game when it comes to the mash-up of athletic wear and fashion,” Selena says in a statement. “It’s amazing to see this influence on style and culture, and I’m excited to be a part of it.” And surely it also helps working alongside your SO.