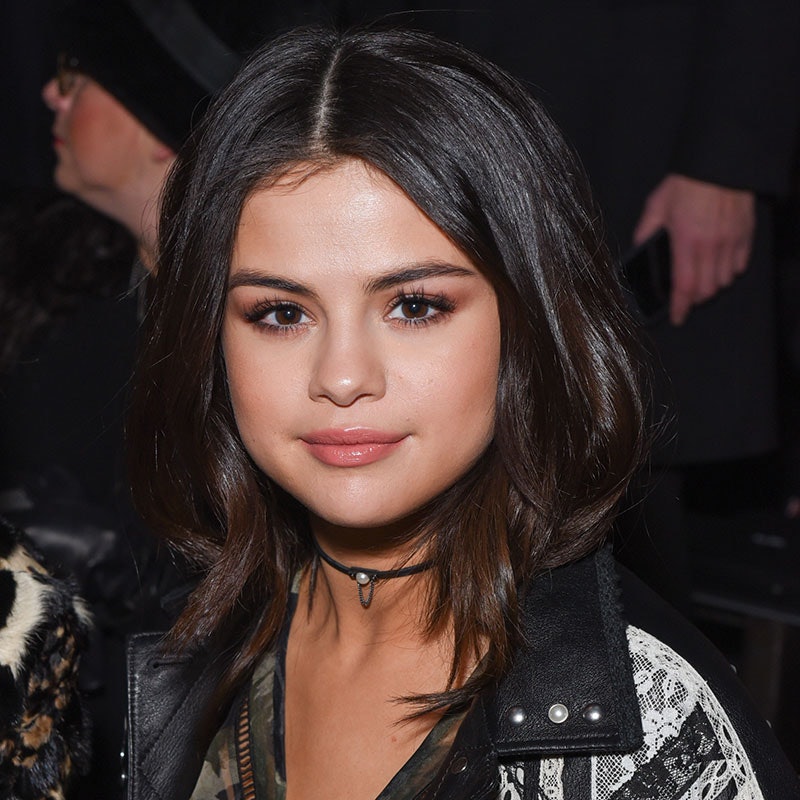 Since she was announced as Coach's latest brand ambassador in December, Selena Gomez has donned the iconic brand's clothing and accessories everywhere. The actress has taken her new role very seriously, making an array of appearances at the label's events, including fashion shows (where she sits front row, of course). So we weren't entirely surprised when Selena was named the face of Coach's Fall 2017 campaign.

Shot by Steven Meisel and styled by Karl Templer, the new ad features Selena as a Coach girl ready for a road trip. Images show her lounging in a 1976 Plymouth Fury, holding close the popular Coach Swagger in baby blue. Sure, none of us actually look that good when we're going on a road trip (cue the ripped jeans and potato chips); then again, none of us have worked with her dream team, which also included makeup artist Pat McGrath and hairstylist Guido Palau. Along with the creative direction of Fabien Baron, Coach transformed Selena into the ultimate all-American It girl, and according to Stuart Vevers himself, "She speaks to a generation; she connects." We couldn't agree more.