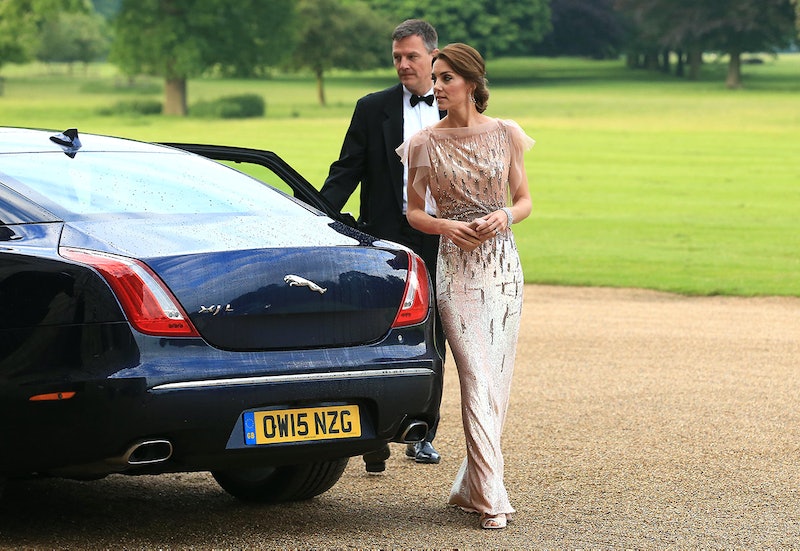 When it comes to classic, feminine elegance, no one does it quite like Kate Middleton. The incredibly poised Duchess of Cambridge never steps out looking like less than a million bucks, and there’s a slew of photographic evidence to prove it. To honor her most stylish ensembles of the year, we’ve compiled a list of our favorites. From her memorable trip to India to events in her home country, Kate is always dressed to impress. See her standout sartorial moments here.

December 8: At a reception for members of the Diplomatic Corps at Buckingham Palace in London, wearing Princess Diana's tiara.

November 3: At the UK premiere of A Street Cat Named Bob, wearing Self Portrait.

September 24: Arriving at the Victoria airport for the royal tour of Canada, wearing Jenny Packham.

April 14: At a private dinner during a two-day tour of Bhutan.