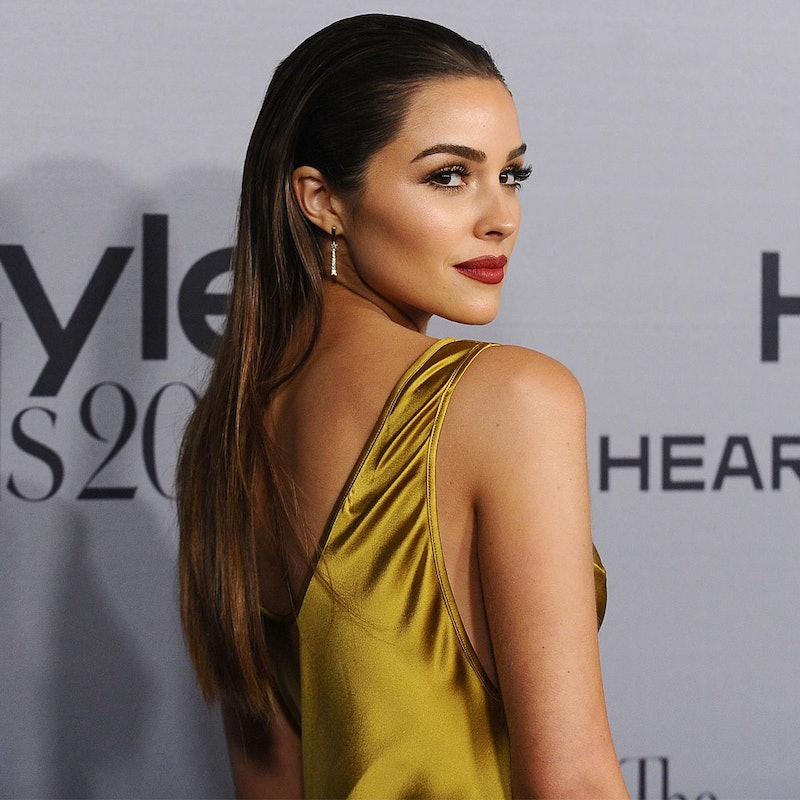 One of fashion’s most glamorous nights took place on the red carpet yesterday at the Getty Center in Los Angeles, where actors, actresses, artists and designers upped their sartorial game for the second annual InStyle Awards. Among other celebrities, the star-studded guest list included Nicole Kidman (later honored with the Style Icon award), Breakout Style Star Priyanka Chopra and Designer of the Year Tom Ford, who dressed Isla Fisher, Rita Wilson and the always-dapper Jon Hamm. The evening began with an intimate dinner during which honorees received custom-designed awards in honor of their style achievements and contributions to the fashion industry. (Of course, no awards show would be complete without a glitzy after-party with views of the city.) After a year of statement-making haute couture, here are some of the chart-topping looks of the night.