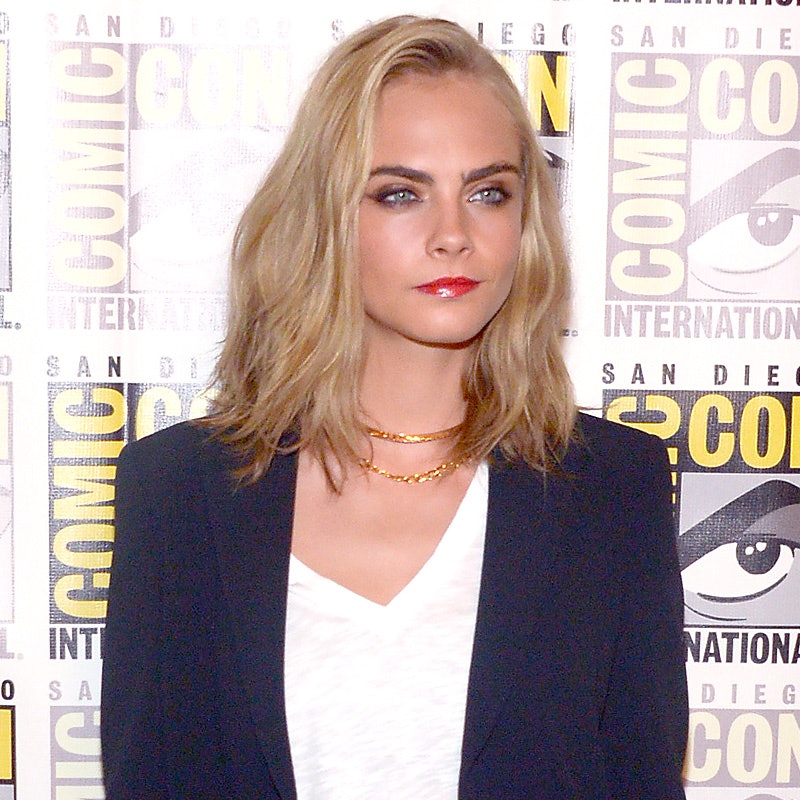 Despite being the ultimate event for geeks en masse, head-turning fashion was in abundance at Comic-Con 2016. From Brie Larson being announced as Captain Marvel lead Carol Danvers to Cara Delevingne debuting a freshly chopped ‘do to Lupita Nyong’o’s playful Givenchy confection alongside the Black Panther cast, here are the best looks from this past weekend’s San Diego showcase.

The Best Looks From Comic-Con 2016

As it was announced that she will star in Marvel's first-ever female-led film, Brie Larson stunned in a Resort 2017 jumpsuit by Gabriela Hearst and these Stuart Weitzman platform sandals.

Wearing a gown by Giamba, Emma Roberts perfected feminine-with-an-edge while attending the Fox Fanfare Party with the cast of Scream Queens. Shop a similar style here.