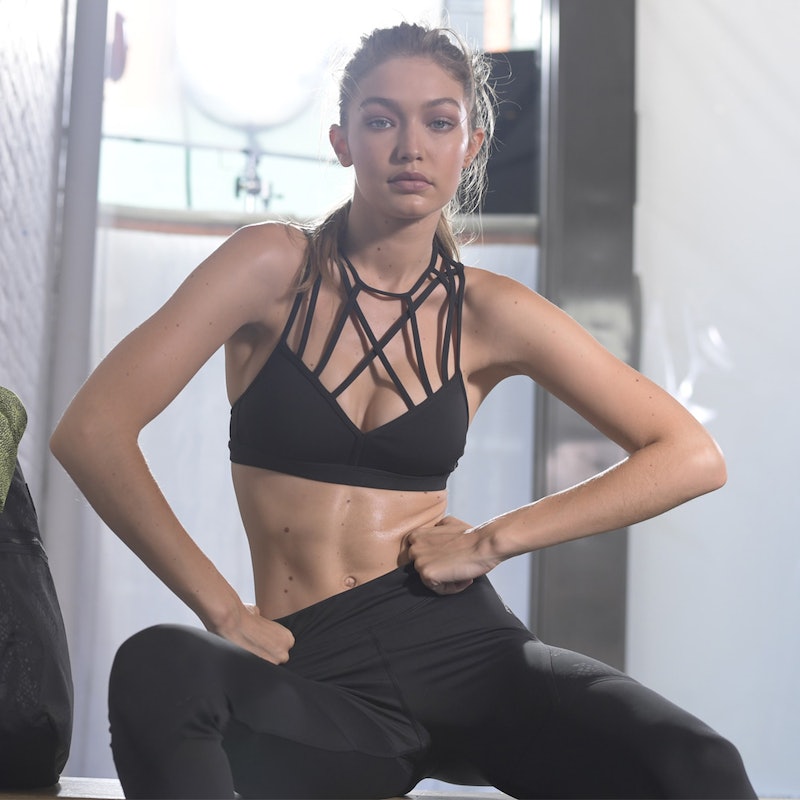 We were impressed with Gigi Hadid’s self-defense skills when she fought off celebrity prankster Vitalii Sediuk at Milan Fashion Week, but little did we know just how big the supermodel can pack a punch. In her first-ever fitness campaign, Gigi has teamed up with Reebok to embrace being #PerfectNever, which previously featured UFC champion Ronda Rousey in July. The 21-year-old displays her core strength and incredibly fit figure to encourage body positivity, reminding women everywhere that working out transcends the physical. Watch a sneak peek of the launch below.