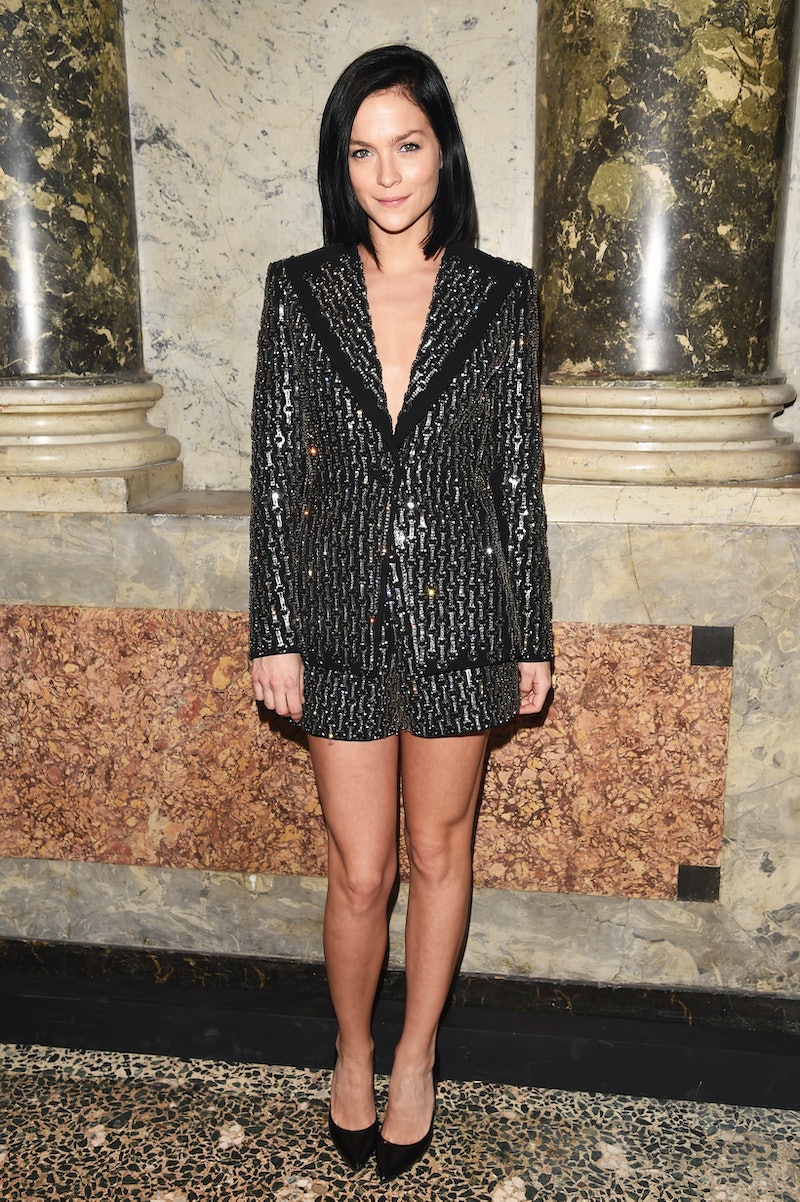 With shows from fashion powerhouses such as Dolce & Gabbana and Emilio Pucci taking place over the weekend in Milan, there were bound to be some killer ensembles from the front row. As predicted, style stars such as Anna Dello Russo and Leigh Lezark turned up in standout looks, namely of the leg-baring variety. Turn to these 5 great outfits as inspiration to infuse a bit of Italian-inspired glamour into your wardrobe.

Leave it to Anna to brighten up any event—here she is in a floral frock from Pucci's spring collection for the label's Fall '15 show.

Bianca brought Sicilian vibes to the Dolce & Gabbana show in this frock from the design house's Spring 2015 collection.

Giovanna showed off this matador-chic look outside Dolce & Gabbana.