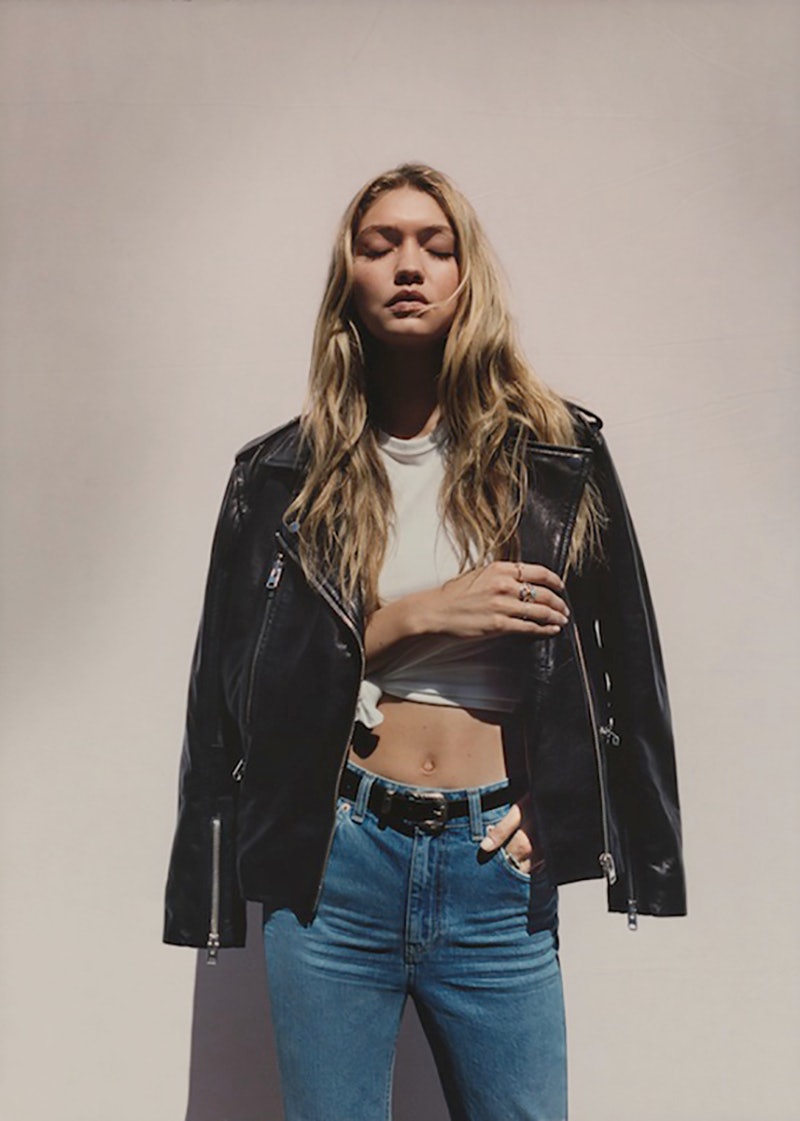 Open a magazine right now, and you’ll find it stuffed with fall advertisements hawking next season’s sweaters, boots and coats. We just did, and we’re giddy with anticipation for what’s in store. (That’s not to say we’re psyched about summer’s imminent end, but there is a silver lining!) The arrival of fall ads is our first real look at fashion’s biggest season since the runway shows last February and is also designers’ best interpretation of what the clothes mean—and what inspired them. They also give us some clues into the state of fashion today beyond must-have accessories. Who are the latest “It” models? What are the hottest colors? How is the industry dealing with hot-button issues like gender, race and age? We took a close look at some of the biggest campaigns on the books today and broke them down, all so you can get your fall fashion fix while it’s still summer.

First, we have to note the striking balance between next season’s super-glam fashion and their ads’ more rugged street styling. Some brands like Jil Sander and Alexander Wang have always imbued their designs with a gritty downtown vibe, but for fall, even uptown names like Carolina Herrera and Gucci boast an uber-relaxed, irreverent edge. Some of this can be traced to the designers themselves: Gucci’s new creative director, the bearded and brooding Alessandro Michele is earthy where predecessor Frida Giannini was decadent. But others, like Burberry and Longchamp, may speak to a broader trend. Barely there beauty, messy hair and bored expressions suggest that no matter how many furs a girl is wearing this fall or how expensive her whole look may be, the best accessory is an I-don’t-give-a-damn attitude.

Remember a few falls back when oxblood was the color du jour? Well, red wine shades are back in a big way, appearing front and center in Mulberry’s and Prada’s campaigns, on the lips of Lara Stone and Kate Moss at Balenciaga and dressing up casual sportwear at Tommy Hilfiger, 7 for All Mankind and Burberry. Orange hues like pumpkin, cinnamon and saffron perk up the looks in ads for Proenza Schouler and Missoni. And while black is always, well, the new black, this coming season, plan to pick up softer shades of the classic non-color, like charcoal, heather gray and graphite. Textured patterns like herringbone add further depth and nod to fall’s rich '70s silhouettes.

Joan Smalls is having a moment. (But isn’t she always?) The 5’10” glamazon can be spotted in current spots for a diverse mix of designers including Balmain, DSquared, Joe Fresh and True Religion. Musicians are also booking major gigs, including Katy Perry for Moschino, Ciara for Roberto Cavalli and Tinashe for Denim + Supply Ralph Lauren. And Balmain scores points with us for their clever casting of sisters—including Joan and Erika Smalls, Bella and Gigi Hadid and Kendall and Kylie Jenner—not to mention Gigi taking Cara Delevingne's spot as the face of beloved high-street brand Topshop.

Women of a certain age hold the purse strings, and brands are finally wising up to that fact by casting ads with models of the same generation. Sixty-year-old Donatella Versace is fronting Givenchy this season. Cher, 69, and 40-somethings Winona Ryder, Naomi Campbell, Jennifer Connolly and Kate Moss can also be seen in the fall glossies. Natalia Vodianova, Liya Kebede and Gisele Bundchen—all mothers in their mid-30s—look amazing on the pages of Stella McCartney, Proenza Schouler and Stuart Weitzman ads, respectively.

On the flip side, super-young teenagers are also getting cast, once again, in questionably age-inappropriate displays of dress-up. Karl Lagerfeld tapped the 16-year-old Lily Rose Depp for Chanel before she was old enough to drive, and Marc Jacobs cast Betty Lowe (just 9 years old!) and Willow Smith, 14. Considering that just a couple years ago, many magazines and brands signed promises to not cast children under the age of 16 in their shows or campaigns, this about-face seems especially alarming.