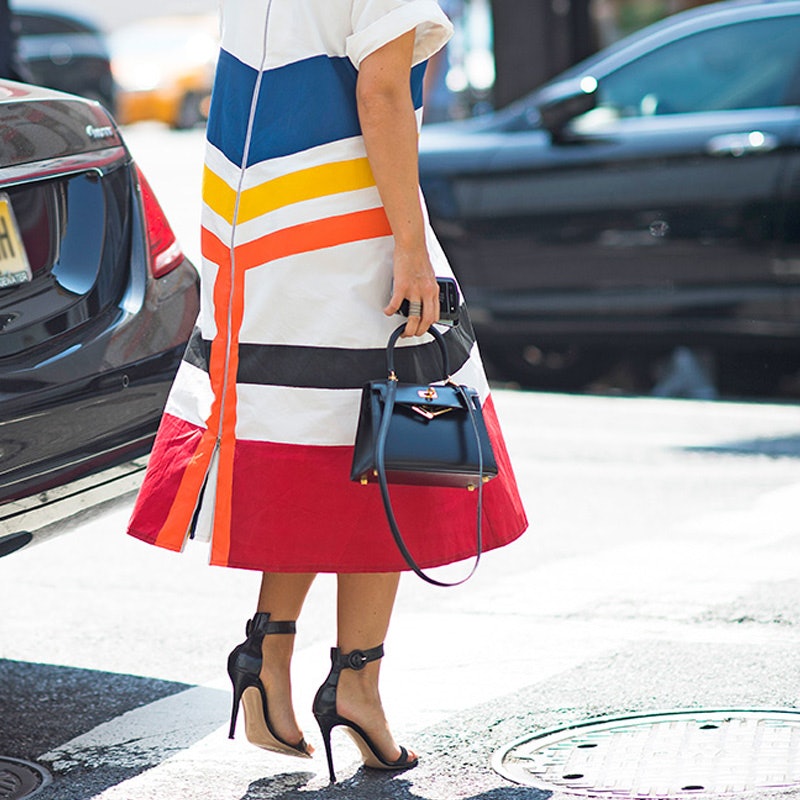 Well, here's some information that puts even Wall Street bankers' paychecks to shame: A specialty Hermès Birkin just fetched about $380,000 at a Hong Kong auction, making it the most expensive handbag ever sold.

Produced in 2014, the bag was described as a matte white Himalaya crocodile skin Birkin encrusted with more than 200 diamonds and featuring 18K gold buckles. Christie's predicted its selling price between $193,000 and $258,000, but instead the tote nearly doubled its conservative estimate after just 15 minutes of bidding.

Before this anonymous purchase, the record holder was unsurprisingly another Hermès Himalaya Birkin bag, sold last year for $300,000 at Christie's 30th Anniversary auction.

No wonder the Birkin has been called a better investment than gold.