She spoke at the 2021 Cartier Women’s Initiative. 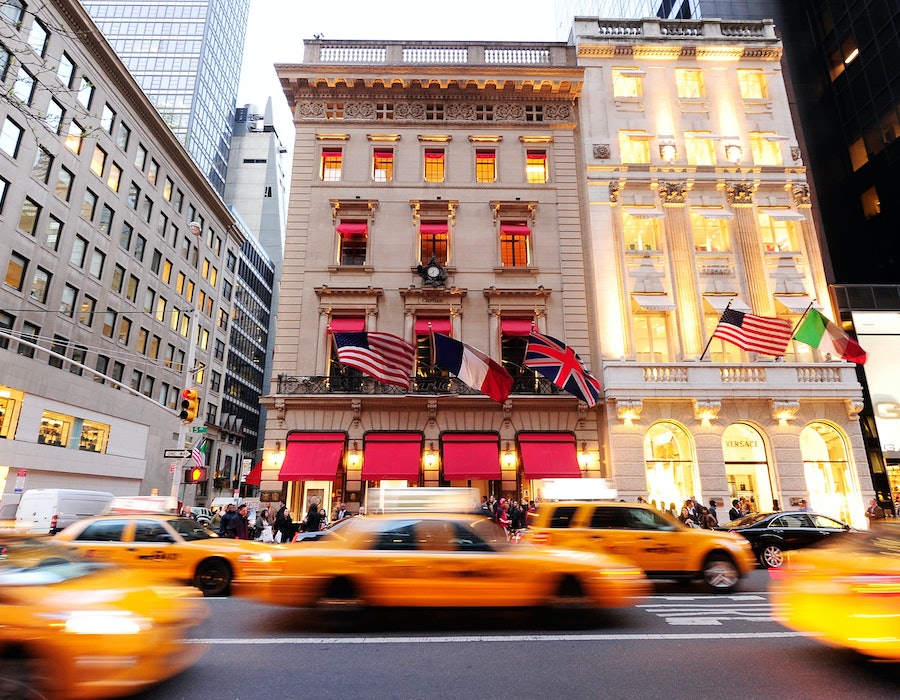 For the past 15 years, Cartier has made dedicated efforts to highlight businesses that promote impactful social and environmental change and, specifically, uplift the women who are at the helm of those companies. The luxury brand launched the Cartier Women’s Initiative in 2006 and, since then, has provided financial support and mentorship to over 200 female business owners. After sorting through 876 applications and hosting an inspiring three-day virtual summit that concluded on May 26, representatives of Cartier officially selected this year’s winners for the 2021 Cartier Women’s Initiative.

Eight laureates hailing from across the globe took home the top prize of a $100,000 investment, while the second and third place runner-ups received grants of $30,000. The eight laureates and 16 finalists will also receive one-on-one training tailored to their industries, workshops, and networking opportunities sponsored by Cartier. A few of the celebrated women include: New Zealand’s Rebecca Percasky, who founded The Better Packaging Co., a company that produces sustainable packaging to combat the global waste crisis; Representing Mali is Seynabou Dieng, who partners with local farmers and offers their goods to the greater community through her food processing company, Maya, and Kesk founder, Basima Abdulrahman, who provides green building services and consulting to enhance the energy resources in her home country Iraq.

Cyrille Vigneron, Cartier’s president and CEO, reflected on this year’s inspiring event. “During the virtual gathering, like-minded individuals and organizations from all horizons have joined us to explore how we can collectively uplift these outstanding changemakers. We look to the future with confidence by their side, as we witness them building up a tide of change, thus making the world a better place for generations to come,” said Vigneron in a press statement.

This year’s summit also featured a familiar face: Yara Shahidi of ABC’s black-ish. In a conversation with Cartier’s Head of Diversity and Inclusion North America, Erica Lovett, the young activist discussed the crucial importance of representing women of color in media. “The women in my family, both Iranian and Black, helped form environments of inclusivity,” Shahidi told Lovett in a video. “So having that as an example, I walked into the world feeling armed to take on anything that came my way. I was raised to believe that not even the sky's the limit. I had that example in front of me.”

The actor went on to share her plans to facilitate inclusive environments in every project she works on. “If this is the impact that representation has had on me, how can we put that in media? It's not about creating super humans, because we know that can be a trap as well,” shared Shahidi. “We know being villainized or heroized doesn't allow for humanity. So many times, especially if you're a woman of color, that's precisely what's lacking in people's understanding of us: Is the ability to have our entire humanity expressed.”

Watch the actor’s conversation with Lovett, below. If you’d like to discover more information on the summit and read the full list of this year’s winners, click over to the Cartier Women's Initiative website.