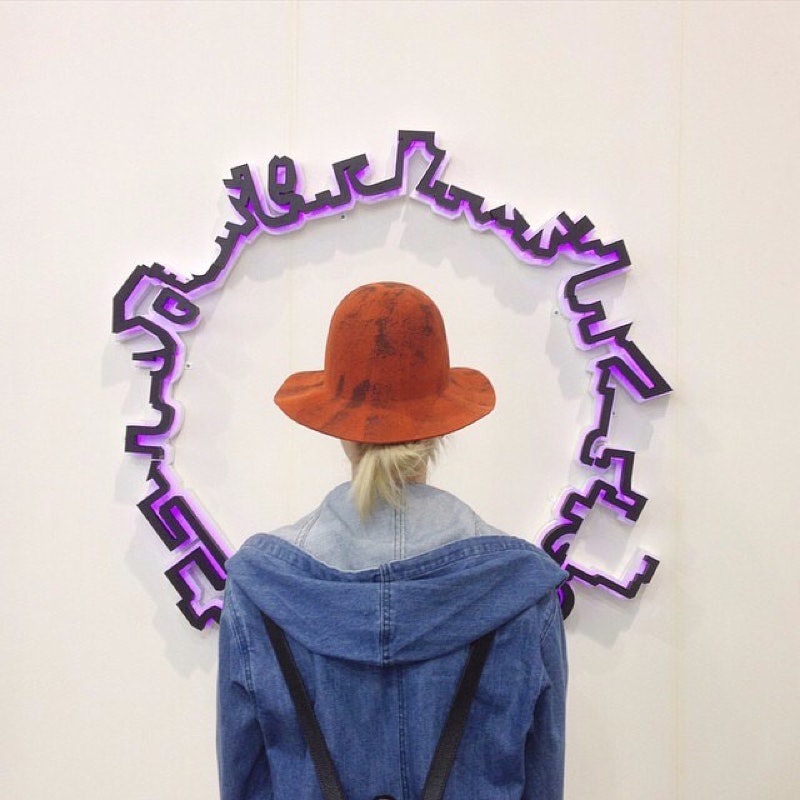 And so it begins—this weekend’s Burning Man marks the point at which summer’s ubiquitous, swoon-worthy vacations are replaced in our Instagram feeds by a series of events that anyone and everyone seems to somehow be attending. (Cue the FOMO.) Here, a guide to fall and winter’s biggest happenings that are about to unleash a new wave of jealousy-inducing photos into our feed—or, for those partaking, a glance at what to look forward to in summer’s wake.

Who: The brightest and boldest of the jet-set, along with those who just fear FOMO.

Why: The art. The inhibition-shedding. The workshops. The community. The release. But really, you have to go to know.

Who: Bloggers, editors, designers, models, celebrities, fashion enthusiasts and scenesters from all over the world.

Why: It’s a giant, month-long party that spans two continents and is populated by some of the best-looking people on the planet.

Why: The parties. No wait, the art. Definitely the art. Or, the parties.

Who: Filmmakers, actors, agents, movie business executives, financiers, and people who like swag and celebrity sightings.

Why: Gifting suites, A-list parties and, sometimes, the films.

Who: Athletes, sports enthusiasts, gamblers, celebrities, and people who don’t mind having to feign interest in football.

Why: It’s February. What else is there to do?

Who: Only those who aren't still exhausted from the September shows.

Why: Because for the “jet-set”, partying is a profession.