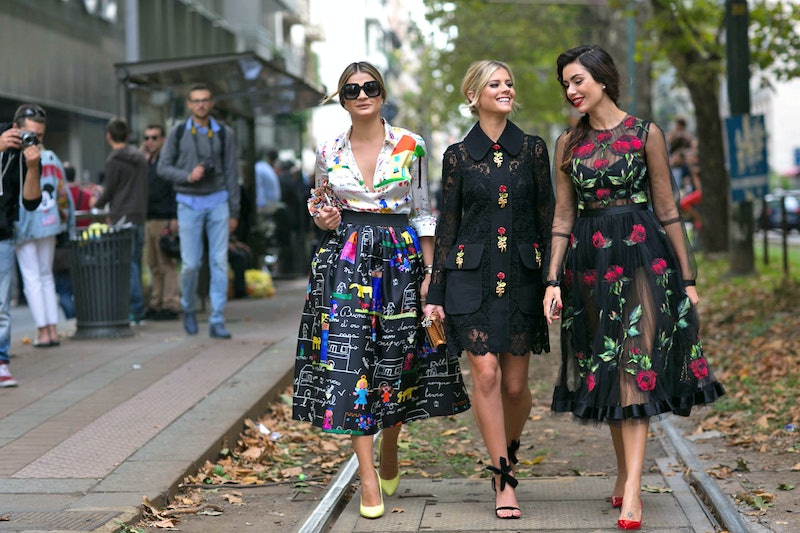 We millennials have a pretty hopeful outlook on the world, (whether that’s attributable to a lack of hard-knocks imbued cynicism or our relatively privileged existence, historically speaking), but instead of being written off as merely a youthful personality trait, this optimism is getting recognition as a potentially powerful political influence on foreign policy.

In an opinion piece posted on CNN.com yesterday, Trevor Thrall–a senior fellow for the Cato Institute’s Defense and Foreign Policy Department and an associate professor at George Mason University’s School of Policy, Government and International Affairs–took a statistics-based look at the perspectives of millennials today on a wide range of foreign policy issues, and how they deviate from the viewpoints held by older Americans. The main takeaway? We are far more optimistic and tolerant than older generations, a fact that will likely have a heavy impact on this election and the policies born of its results. Here’s how the stats break down.

How Millennials View The World

Only 27% of millennials view Iran as a "very serious threat," as opposed to 60% of older Americans. For this reason, many have supported Obama's nuclear deal with Iran.

If you have yet to form an opinion on the matter, here are the key points of the deal, here is a recent Wall Street Journal article on where the 2016 candidates stand on the deal and what their respective views might mean for the country, and here is some news surrounding a recent show of aggression by Iran towards Israel.

55% of younger Americans have a positive view of China, as opposed to just 27% of those over 50.

The Chicago Council on Global Affairs polling has found that millennials are less likely to view terrorism as a critical threat to national security with each passing year. They are also the least supportive of any demographic of sending troops to the Middle East to fight terrorists.

Read more on what the director of the FBI has to say about the current terrorist threat in the U.S. here , and find out more on where the 2016 candidates stand here .

There is a 20 point gap in support for free trade between older and younger Americans, and millennials are the only demographic that views foreign trade to be an opportunity rather than a threat.

Presidential candidates on both sides of the aisle are mostly in agreement on this issue. Read more about their positions here .

Here is a great chart on where the 2016 candidates stand on various immigration-related issues.