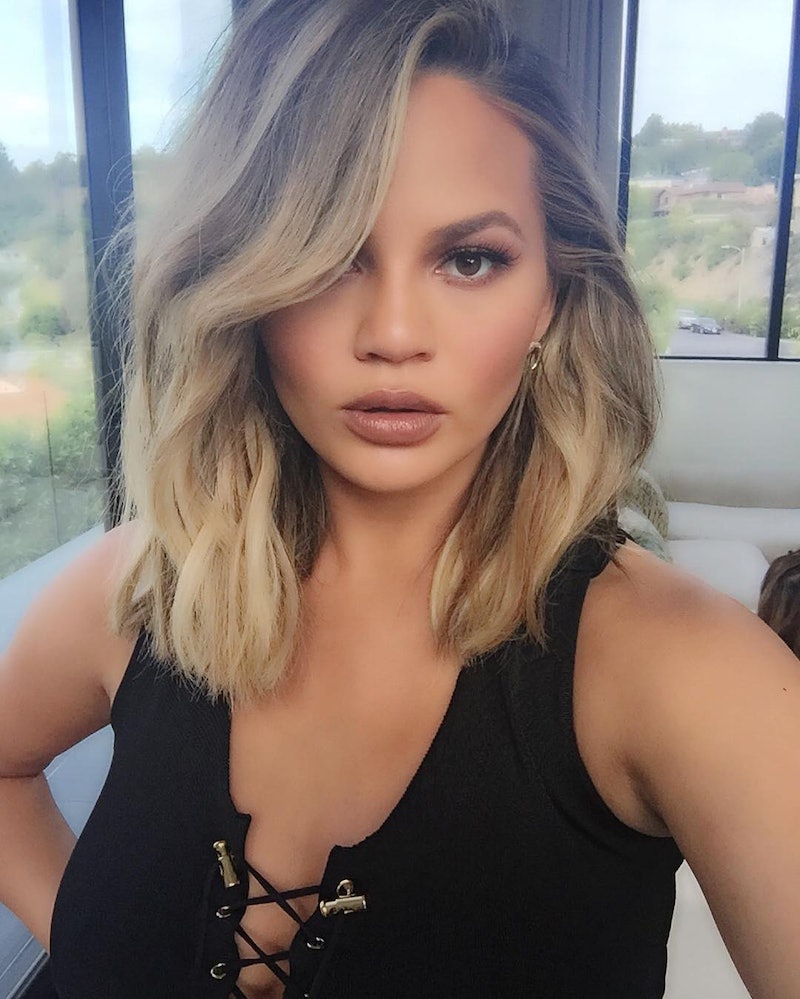 In this day and age, it’s hard not to be blasé about the things we post online and yet our digital presentation to the world is more important than ever. You’d be hard-pressed to find an employer who doesn’t Google their potential hires before bringing them on board, so everything you post to Instagram, Twitter and the like has potentially serious repercussions. Twitter specifically, because of the ease of the retweet, can easily be the cause of much angst in your life should you make even the smallest of missteps. Here, 6 things you should never talk about in a tweet.

Like this one, which Lindsay Lohan sent before Hurricane Sandy hit, "WHY is everyone in SUCH a panic about hurricane (i'm calling it Sally)..? Stop projecting negativity! Think positive and pray for peace."

Remember the girl who tweeted that she hoped she didn't get AIDS while in Africa and then lost her job and also basically her entire life after her tweet went viral? Unless you're a professional comedian,we'd suggest running any joke you want to Tweet by at least five different people before you post it, just to be sure there isn't something about it that can be misconstrued and made viral in a bad way.

Unless you're talking about Hitler (and we don't know that Twitter is the right forum for Hitler conversations), you probably want to mute any outright hatred when engaging on the platform. Remember, everything you Tweet is Google-able, and that means that your future employers might see a series of angry-sound Tweets and think you're unhinged.

She will come after you, and we love her for it.

It's best not to Tweet about your disdain for your ex, recent or otherwise, either. We've talked about this before, but revenge social media just feels like an awkward cry for help that makes everyone uncomfortable.

Unless the Tweet is literally, word-for-word, "I love my job! Seriously, I'm so lucky and I don't mean that facetiously," just don't do it.