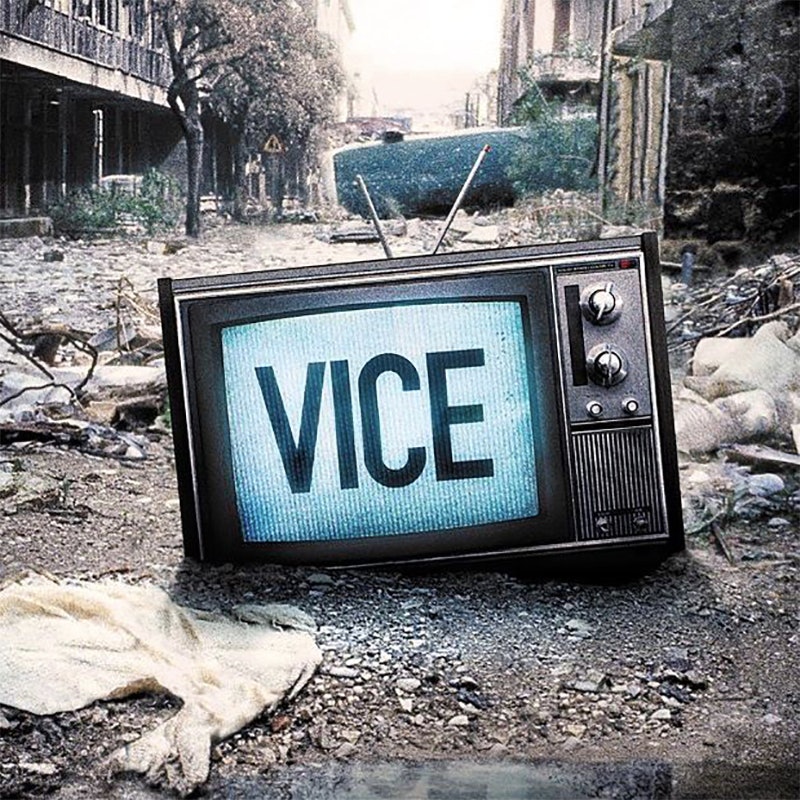 Vice debuted Fighting ISIS, its fourth special episode dedicated to one issue, tonight on HBO (other features focused on AIDS, Cancer, and prison reform). For those looking for some clarity on the situation, the newsmagazine’s brief overview might be a good place to start. It objectively explores the role of the 2003 US invasion of Iraq in the formation of ISIS, the current division of Iraq in terms of which groups rule where, and the various players fighting back against ISIS expansion.

In his reporting, host Ben Anderson interviews the displaced Yazidi women who walked for eight days to escape the ISIS contingent that sought to exterminate them, captured Jihadis, and the Russian Prime Minister, among others. While the Jihadis claim confidently in their interviews that it is unlikely ISIS will be defeated, the feature’s most poignant comment comes from a Kurdish fighter, who echoes the sentiments of hundreds of thousands of people around the world in saying “Goddamn ISIS. What did we do to them?”

While Fighting ISIS is no Cartel Land in that it won’t absolutely horrify you, reduce you to tears, and have you shaking your head in disbelief, the Vice feature will give you an understanding of the basic need-to-know facts of the current fight against ISIS. You can watch it On Demand now.