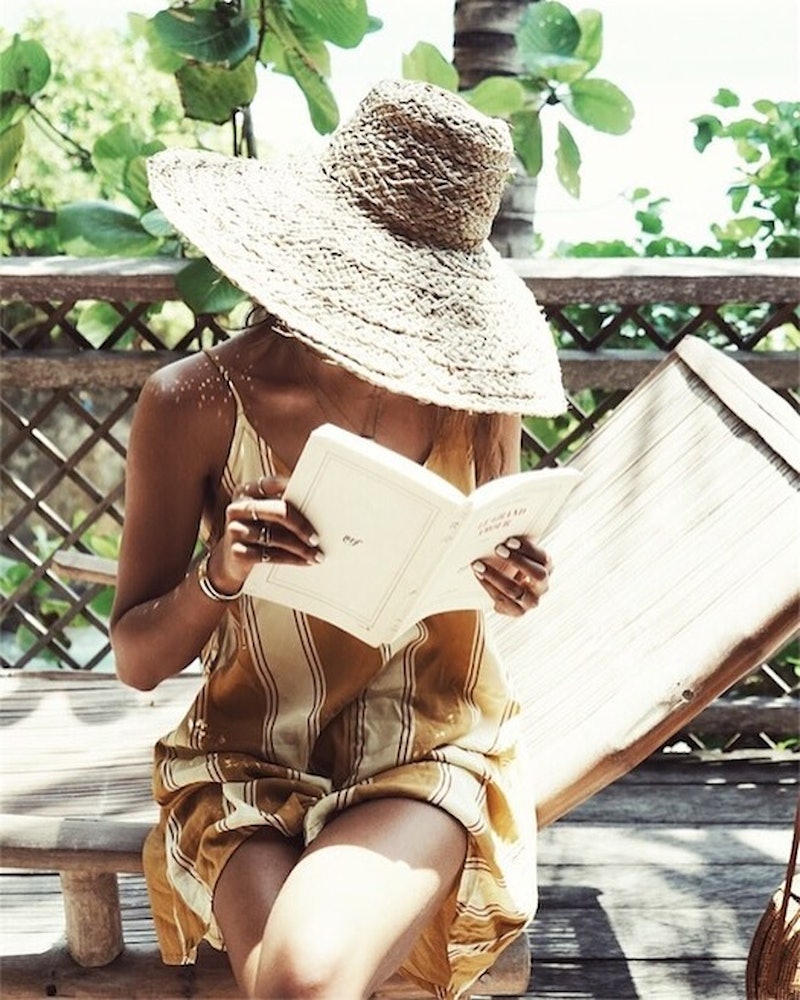 We, like many of you, are slightly ashamed of our obsession with true crime. We wished we didn’t want to watch the Amanda Knox Netflix documentary, but we couldn’t help ourselves. The same is true of our affinity for the “My Favorite Murder” podcast—we want to turn it off but somehow can’t. Perhaps we should, at this point, just embrace our morbid curiosity by piling our beach bag high with the grittiest and, at times, goriest true-crime books we can find. Here, nine to get you started if you’re similarly entranced by the dark side of life.

This book follows the rape trial of an Australian footballer, and its exploration of the dark side of sports culture is, if not shocking, horrifying nonetheless.

The Stranger Beside Me

Um, can you imagine realizing that your coworker is a serial killer? Hopefully not, but The Stranger Beside Me author Ann Rule did just that while working at a crisis hotline next to Ted Bundy. (See? Things at work could always be worse.)

This book is billed as the best-selling true-crime book of all time, and for good reason, considering the Manson murders—masterminded by a wannabe rock star with no talent—continue to fascinate us long after they occurred.

Truman Capote's In Cold Blood covers the 1959 murders of four family members in a small town in Kansas. It's probably the most compulsively readable book on this list given it's known as a "non-fiction novel," meaning that Capote created a narrative around the crime rather than just reporting on the investigation.

This book was written by the creator of The Wire, inarguably one of the best shows ever made. Homicide follows three real-life detectives in Baltimore at a time when murders there occurred twice every three days.

This book combines true crime and celebrity—the two things with which, arguably, our society is most obsessed. Derrick Parker, the "Hip-Hop Cop," escorted J.Lo to police headquarters after the Diddy-involved shooting at Club New York in 1999, investigated the Biggie Smalls murder and much more.

Nothing's darker than when kids kill other kids—in this case, a group of schoolgirls murdered an outsider who simply wanted to be their friend. This account of the case, and the cultural factors that contributed to it, is chilling.

Party Monster: A Fabulous but True Tale of Murder in Clubland

You may recognize old-school New York clubs like Tunnel from their mentions in SATC, but this book associates them with much darker affairs. Party Monster concerns a murder committed by prominent club promoter Michael Alig and the hedonistic, crazy drug culture that set the stage for it.

People Who Eat Darkness: The True Story of a Young Woman Who Vanished from the Streets of Tokyo—and the Evil That Swallowed Her Up

This is the story of Lucie Blackman, a British girl who disappeared in Tokyo in the summer of 2000, as investigated by award-winning journalist Richard Lloyd Parry.