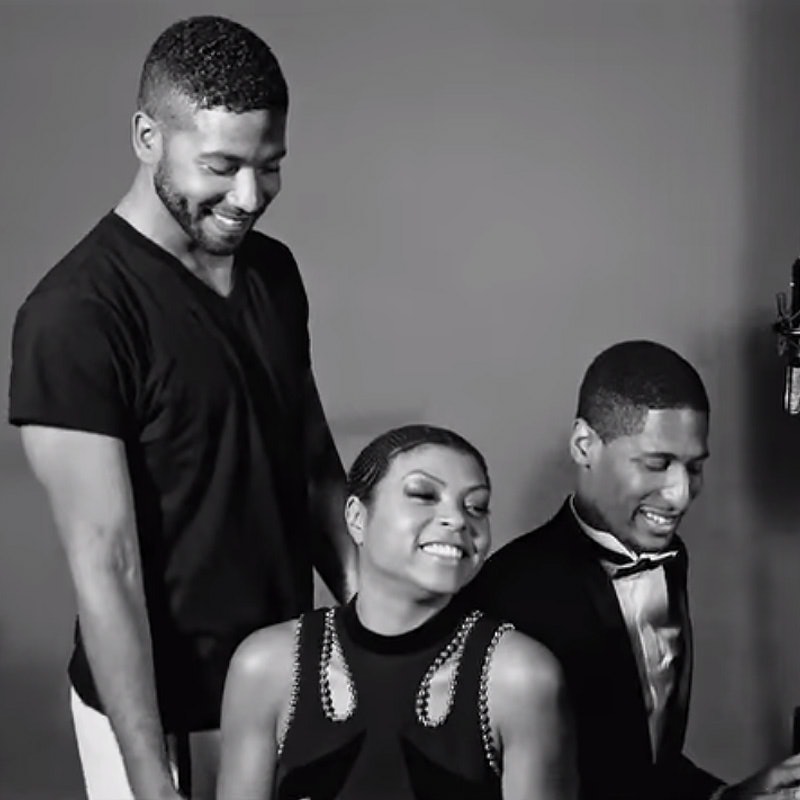 With fall television premieres just around the corner, we think of little else than what goodness is about to grace our DVRs. (Okay, that and NYFW are most top-of-mind.) We’ve been patiently waiting for Empire, one of our favorite breakout hits, to return to our screens—and in a way it has with a new Bruce Weber-directed film for CR Fashion Book . Two of the show’s all-star cast members, Taraji P. Henson and Jussie Smollett, smolder alongside Miami Heat basketball player Michael Beasley, musician Jon Batiste and model Henry Watkins in a reprise of the ’60s tune “You’ve Lost That Loving Feeling.” Giving the famed Top Gun scene—the one that amplified its pop-culture phenom status—a run for its money, Henson’s unbridled candor, Smollett’s falsetto and Batiste’s fancy footwork culminate into four minutes of a fashion-fueled treat to the eyes and ears. Allow this to tide you over until Cookie Lyon returns to TV this September.