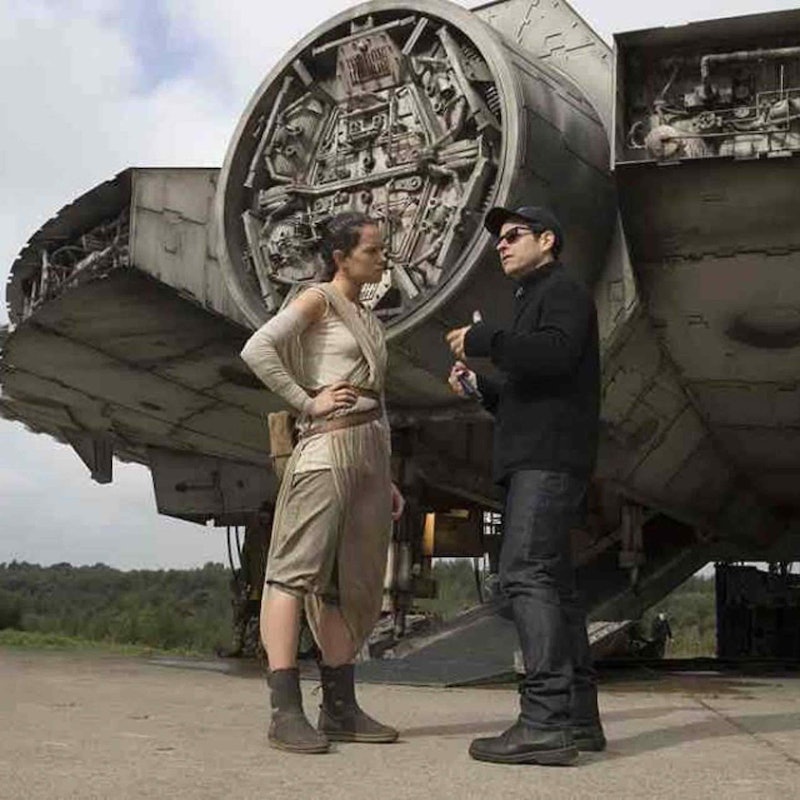 In the wake of an Oscars ceremony at which the awards were largely overshadowed by the #OscarsSoWhite controversy, Star Wars: The Force Awakens director J.J. Abrams has made a potentially game-changing announcement. His production company, Bad Robot, will be implementing a new policy aimed at ensuring greater diversity in the films and series its produces. “The Oscar issue was symptomatic of a problem; it wasn’t the problem,” Abrams told the Times. “The Oscars is the last stop on the train. The first stop is what gets made.”

When films and TV series are in development, producers and executives are given lists of names to consider for each of the various key roles, including director, writer, actors, and beyond. More often than not, these lists tend to be heavy on white males and light on every other demographic. Bad Robot’s new policy will require that every such list now include a mix of demographics that is, as J.J. also told the Times, “at the very least representative of the country in which we live. Which roughly breaks down to: 50 percent women, 12 percent black, 18 percent Hispanic, 6 percent Asian.” The memo Bad Robot sent out to its colleagues at Hollywood agencies and management companies also called for submissions of “candidates whose religious or sexual orientation could provide us with voices that are underrepresented.”

One of our editors, who is also represented as a comedy writer at management company 3 Arts, says that from her experience, Bad Robot isn’t the only production company making these changes. Her manager recently told her that he wouldn’t have even considered representing her if she were a white male, as it’s actually much easier these days for him to find work for his female and minority clients due to new, industry-wide diversity awareness. These changes, however, have yet to trickle all the way down to the Academy Awards, as projects can take several years–and sometimes, even decades– to make it from development to release. Increased diversity could, therefore, take years to show itself in new Hollywood product.

As racism becomes frighteningly mainstream in certain political camps, it’s good to know that Hollywood is taking real action to change the exclusive nature of its programming to better reflect the diverse society in which we live and, in doing so, also increase tolerance. Hopefully, other companies and Hollywood decision-makers will follow Abrams’s lead. “We’re working to find a rich pool of representative, kick-ass talent and give them the opportunity they deserve and we can all benefit from,” he told the Times. “It’s good for audiences and it’s good for the bottom line.”