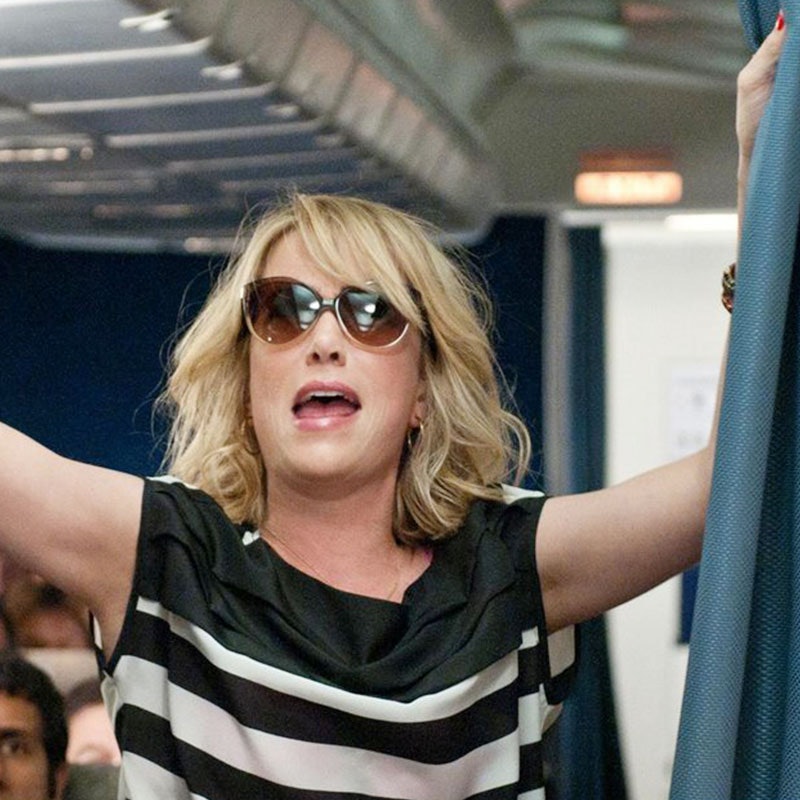 Those of us who are single are generally pretty positive about the experience of being uncoupled, as it’s mostly awesome. The holidays, however, can be tricky, especially if you’ve exited your early-to-mid twenties sans significant other. There are all sorts of pressures associated with the holidays—which even those who do have partners experience—as well as constant reminders of all that’s allegedly missing from a single person’s life (read: meaning, according to our society). Here, a good-humored look at the experiences all single people share around the holidays (as written by the most stubbornly-single girl on staff).

And you sense that even your parents pity you for it. (They do.)

In our experience, putting Christmas cards from the families of your formerly-single friends on your fridge generally has the opposite effect of, say, taping a couple of pictures of Kate Moss up there—each smiling, clothing-coordinated unit is an excuse to binge-eat mac and cheese (and wonder what part of child-bearing brainwashes people into wanting to match each other's outfits).

Society is dumb, isn't it?

So your parents will leave you alone and you'll have a viable excuse to leave holiday parties early.

And spend all of the money you earned in 2016 in the process.

Which makes everyone feel silly, but is your fault because you haven't yet given them grandchildren.

While your coupled counterparts are remaining somewhat cognizant of their shape, you can go all out because the only person who will see you naked on NYE is your stuffed animal (and s/he's witnessed worse).

At which point everyone re-evaluates their lives, and you're no longer the most miserable person in the room. Suddenly, everything flips—your 2017 is ripe with possibility, whereas they start to feel stuck and panicked about whatever situation into which they've trapped themselves. (Kidding! Kinda.)