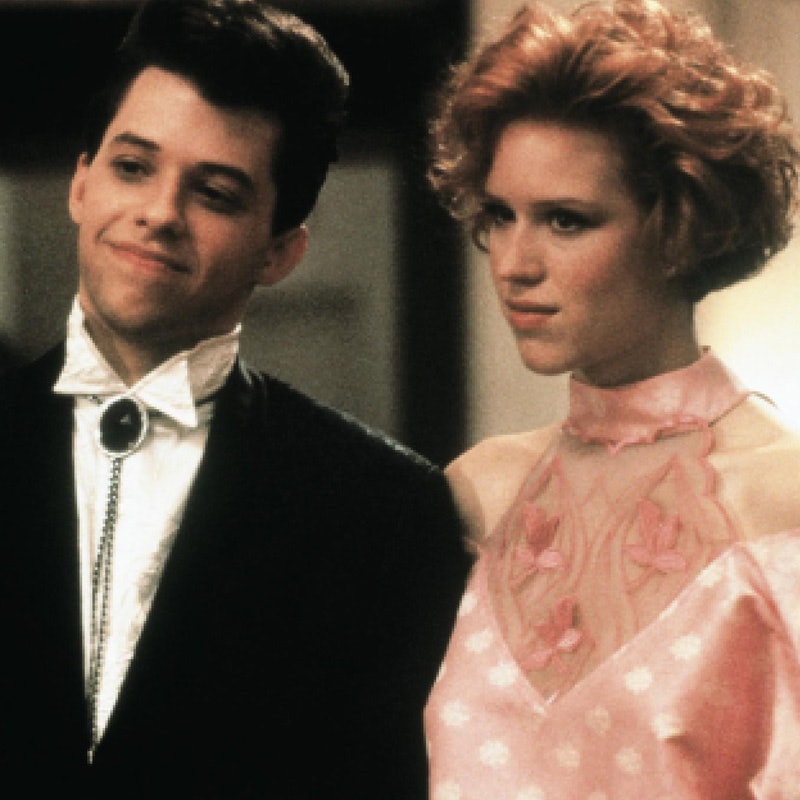 In an act that’s sure to save Valentine’s Day for many, the beloved 1986 romantic comedy Pretty in Pink will return to theaters in celebration of its 30th anniversary February 14 and 17. Those who remember the iconic film from their childhood and haven’t watched it recently might find it jarring to see just how antiquated the movie now looks (yep, you’re old!), but that doesn’t mean it has lost an ounce of charm with time. For those too young to remember, the film stars Molly Ringwald and Andrew McCarthy as suburban teenagers from opposite sides of the tracks navigating love in high school, a premise which might sound familiar but is, in this John Hughes-created context, somehow so freaking awesome. The limited-run screenings are rumored to feature a never-before-seen alternate ending as well as behind-the-scenes footage. We suggest you buy your tickets for the 2-night run ASAP.