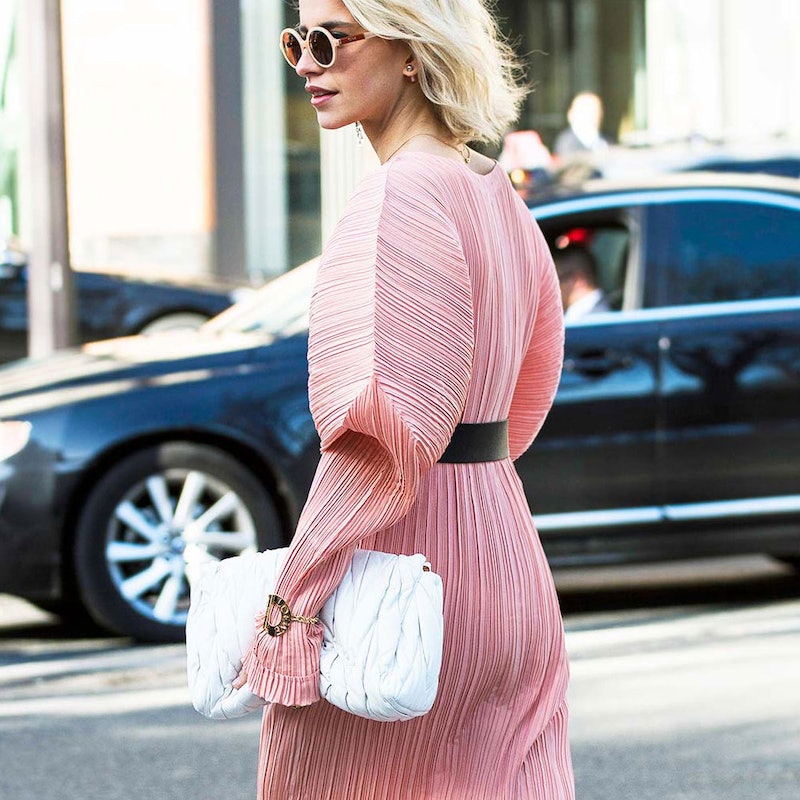 When a proposed bill to repeal the Affordable Care Act failed to pass in the House of Representative, supporters of Planned Parenthood breathed a collective sigh of relief, as the organization continues to keep its federal funding. But that doesn’t mean women’s reproductive rights are completely in the clear: President Trump has been open about his intention to defund PP’s health centers because of their abortion services, which in reality don’t receive any federal taxpayer dollars. (The organization also provides women with breast cancer screenings, prenatal care, physical exams and other needed health services.)

Now, activists are going pink on the Internet to send a message to Congress: “Do not block access to care at Planned Parenthood. Not now. Not ever.” The organization proposes five ways (both online and offline) to show solidarity during the one-day campaign: using the hashtags #PinkOut and #IStandWithPP, updating your profile picture with a pink filter, joining this Facebook event or simply wearing pink. “It’s a day to show anti-women’s health politicians that we will fight like hell to protect our 2.5 million patients a year and the one in five women who will go to Planned Parenthood in her life,” the Action Fund site reads. “It’s a day for people to unite and say: We resist. We are strong. And we’re not backing down.” So if you see a flood of pink on Instagram today, you know why.