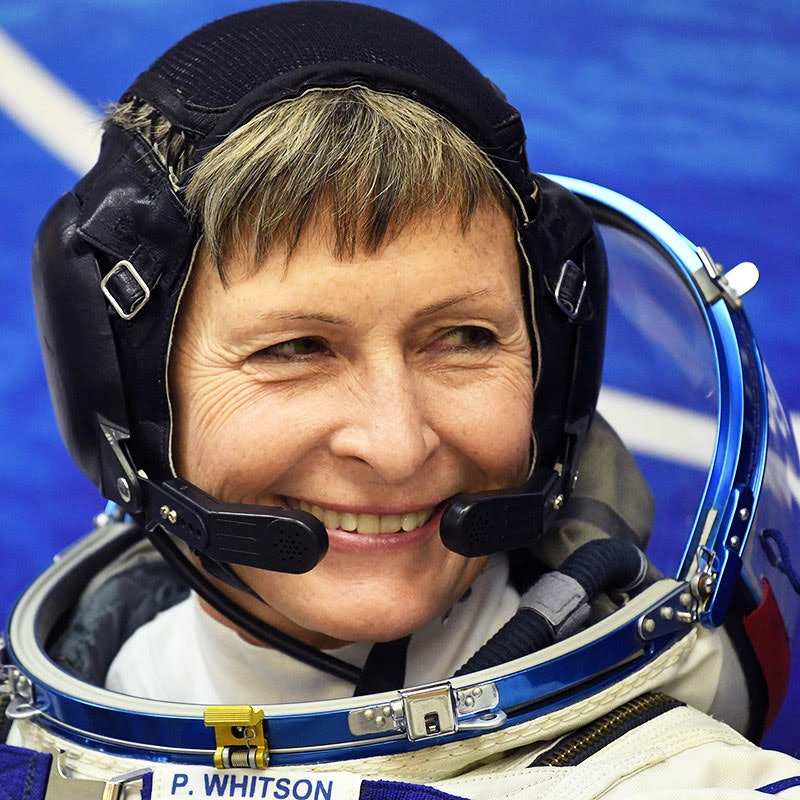 Here’s a name to jump-start your Monday motivation: Peggy Whitson. The NASA astronaut, who happens to be the first woman to command the International Space Station (and the only woman to command it twice), just made history by racking up the longest cumulative time spent in space, clocking in at a whopping 535 days—one more than astronaut Jeffrey Williams who held the previous record. But that’s not all: Peggy impressed us when she completed her eighth space walk in March, which meant she logged just over 53 hours—the most by any woman, putting her at number five on NASA’s all-time space-walking list. At 57 years old, she’s also the oldest woman ever in space, and when she returns to Earth in September, she’ll have accumulated 666 days of space travel. That’s one major leap for womankind.