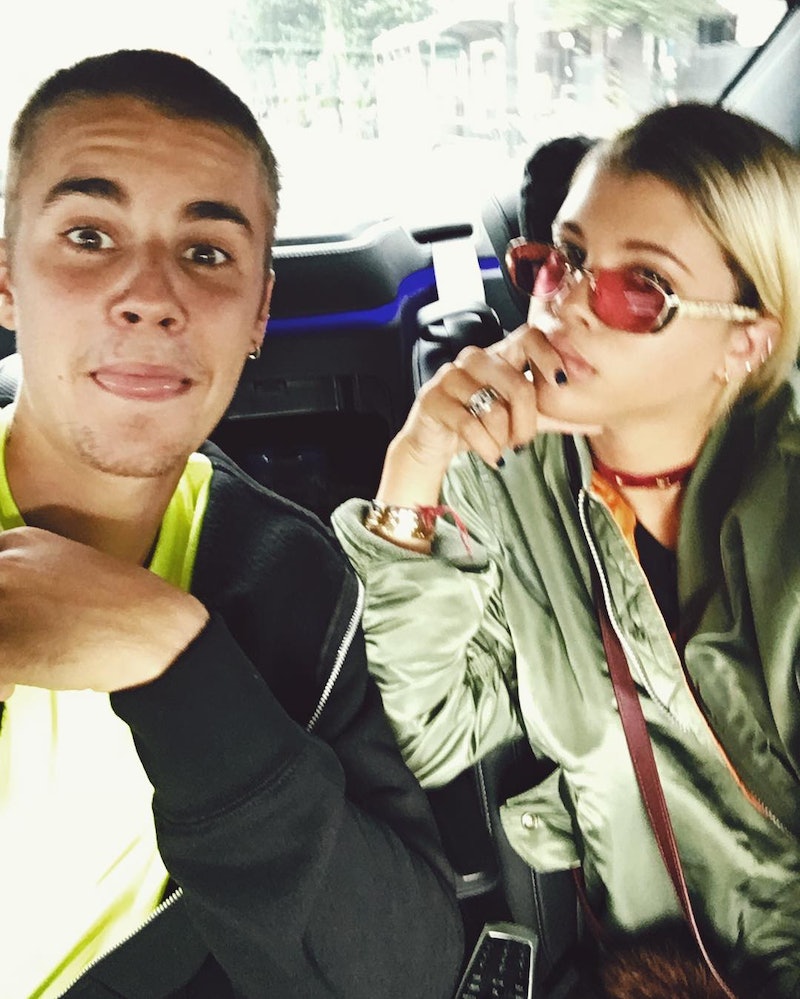 Given that a good percentage of their lives are now lived online, it’s no surprise that so much drama surrounds the social media presence of influencers and celebrities. Between a contentious election and, we think, peak saturation of social media generally, this year was an especially wild ride on Instagram, Twitter, Snapchat and the like. Here, the most outrageous social media moments of 2016.

President-elect Donald Trump's tweets were a constant source of controversy throughout the election season. In the days since his victory, Trump has been ever-so-slightly more moderate, save for his uber-presidential (ahem) feud with Alec Baldwin.

After Kim Kardashian was held up at gunpoint in Paris, the Internet was quick to blame her flashy Instagram account for making her a target. She's since been silent on social media.

When Justin Bieber threatened to make his Instagram account private if his fans didn't stop harassing his rumored new girlfriend Sofia Richie, his ex, Selena Gomez, posted a public chastisement (of him). This triggered Bieber to delete his Instagram account altogether, which was basically the coolest thing he's ever done.

Becky With The Good Hair

Big drama ensued with the release of Lemonade, when Rachel Roy jokingly alluded to the possibility that she was "Becky with the good hair" on her Instagram page and, in doing so, inadvertently unleashed the fury of the BeyHive.

Digital detoxes are becoming a trend, and we expect to see more of them in 2017. (Read one editor's account of the life-changing magic of a social media cleanse here.) Kendall's lasted only a few days, but it was enough to send the entire Internet/marketing professionals into a panic.

We're starting to sense a pattern, and it's not a pretty one. Hopefully, 2017 will be a healthier year for social media—the moment at which actress Leslie Jones had to quit Twitter due to racist, sexist trolls was a low point of 2016.