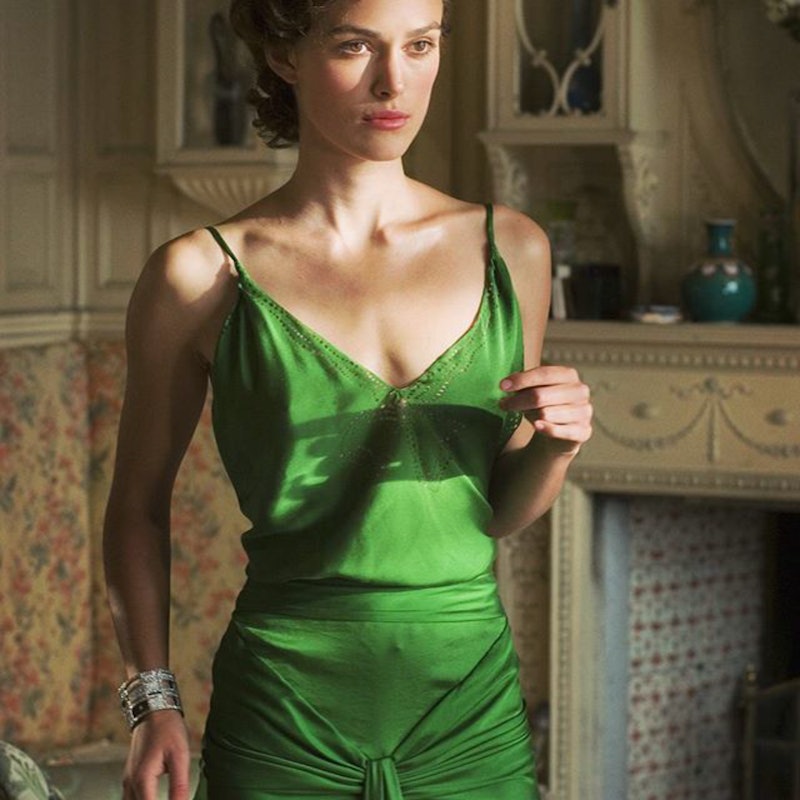 If you want to do something other than stream content this weekend, we suggest you stop reading this post now. Otherwise, you will likely fall into a rabbit hole so deep that only Monday (and, you know, the need to make money to pay your Netflix subscription), will pull you out. Here are Netflix’s newest offerings, as well as a few other new-this-month programs worth a watch. Proceed with caution.

Not to be confused with the Gaspar Noé film of the same name, which we recommended last week, this Love is the latest offering from Judd Apatow. If you are a fan of FX show You're the Worst, you might want to tune in to this new Netflix original series. The story revolves around the burgeoning, unlikely relationship of two broken people and rejects sentimentality in favor of portraying a reality that is not always sweet. Much like You're the Worst, the female lead's struggles might just be the most compelling component of the show. Watch the trailer here .

Ian McEwan's book Atonement is one of those novels you can read a dozen times without any loss of enthusiasm. This adaptation manages the rare feat of being similarly fresh upon each viewing, so we're beyond ready to add it to our Netflix queue this weekend. Watch the trailer here .

This four-part docu-series aims to deliver best-selling author Michael Pollan's core message, which is that cooking at home is the most important thing we can do for our health. The series serves as a history lesson and, potentially, a wake up call when it comes to how and what we eat . Watch the trailer here .

This film, originally called Hide and Seek but renamed for its US release, was actually quietly added to Netflix earlier this month and after reading this interview , we're intrigued. Of its story, filmmaker Joanna Coates said, "The film is also about loneliness and people’s fear of it. That is something that strikes a huge chord because we’re in this position where if you don’t find a partner, you are alone, which is so unnatural. It can force people to make the strangest decisions just to remain with someone as opposed to being in a healthy dynamic. The film asks whether there is a way not to have to make a choice of being alone or staying with one person." Watch the trailer here .

This film was also quietly added earlier this month, and it centers around the inspiring behind-the-scenes story of how incredible talent Misty Copeland became the first African-American woman to be named principal dancer of the American Ballet Theater. Watch the trailer here .

At the end of a long and stressful work week—or an exhausting NYFW for some—there may be no better film to curl up with than this one. Leighton Meester stars as the nanny of a young prodigy, but the best part of the movie is that her love interest is played by Green Day's Billie Joe Armstrong, who probably won't be getting an Oscar anytime soon but is fun to watch nonetheless. View the trailer here .

The second season of this Emmy Award-winning French series comes to Netflix today, and if you're a fan of shows like The Walking Dead you might want to clear your schedule for a little binge-watching. The story takes place in a small mountain town upended by the sudden return of its deceased. Watch the trailer here .