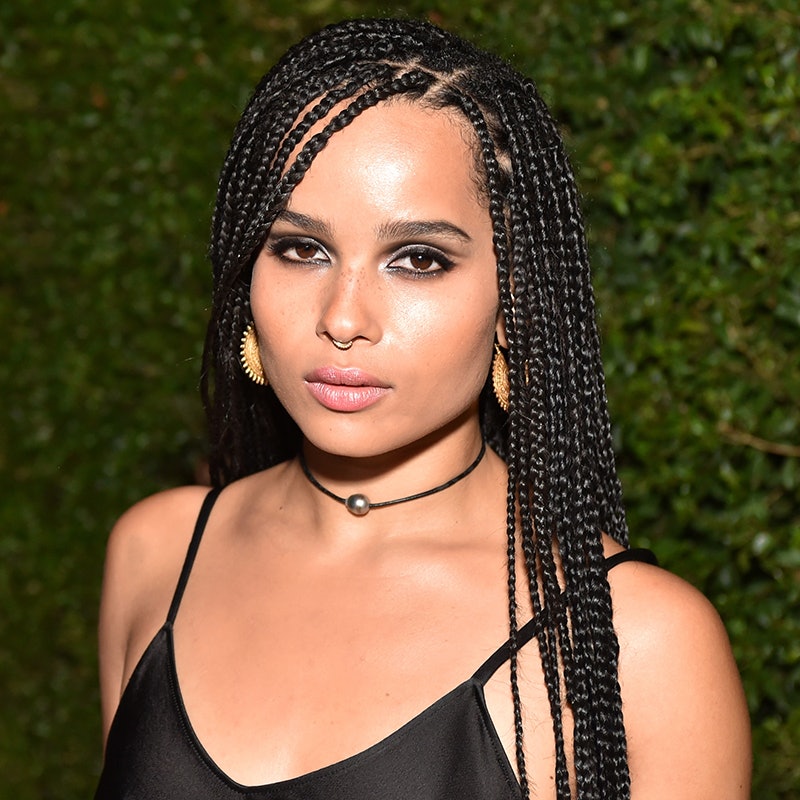 It’s a 3-day weekend, so there’s even more time on the clock for binging out on Netflix than usual. (Sure, you could go out and do something, too, but aggressive socializing is so the-year-before-Netflix-existed.) It’s also Valentine’s Day and President’s Day, so we’ve included a few items on our list for the weekend’s watching that aren’t so much new as just perfect for the occasion. Without further ado, here’s your couch-surfing itinerary for the weekend.

The Girl in the Book

Not sure how you missed this one? Neither are we, but one of the many great things about Netflix is that it alerts us to the gems that would have otherwise escaped our notice. The Girl in the Book stars Revenge’s Emily VanCamp as a woman in her late twenties forced to confront the much older man who exploited her as a teenager. Of first-time director Marya Cohn, who also wrote the script, the New York Times opined, “Given her confident hand behind the camera and gift for rich female characters, you hope to see more portraits from her in the future.” That’s endorsement enough for us, as is the film’s 91% Rotten Tomatoes rating. Watch the trailer here .

This coming-of-age film starring Shameik Moore, Zoe Kravitz, and A$AP Rocky pays quite a bit of homage to ‘90s-era hip hop culture and the films it spawned (Boyz N the Hood, Menace to Society). Moore plays a nerdy kid navigating high school in a rough part of Los Angeles who, inevitably, is challenged on his straight and narrow course. Watch the trailer here .

This film won the top prize in Critics’ Week during the 2007 Cannes film festival. Its story revolves around Alex, who was born with both male and female sex organs. Alex lived as a female up until the age of 15, which is when the film picks up her story. Now, she is unsure of how she truly feels about her gender, and the film depicts her struggle in a sensitive manner that is neither preachy nor exploitative. Watch the trailer here .

Though this one isn’t new to Netflix, it’s Valentine’s Day weekend, and if you want your significant other to watch a romantic comedy with you, The Pill might be the one to try. It centers around the aftermath of a one night stand, where the man involved feigns interest in the woman involved to ensure she takes the morning after pill. (Seriously, that’s the premise!) While not exactly Notting Hill (one of the greats which, incidentally, you can also watch on Netflix) The Pill ends up in a sweet place without being overly saccharine. Watch the trailer here .

This isn’t new to Netflix or anything, we just think it’s the absolute perfect movie for Valentine’s Day watching if you’re solo and looking for a little pick-me-up. Because, "I like you very much. Just as you are."

These are all films we included on our list of the best relationship horror stories in the history of cinema, in case you’re not so into watching rom-coms on Valentine’s Day. The other films on this list can be found on Hulu, Amazon, and iTunes. Note: Technically, we suggested you watch Obsessed, but it’s basically Fatal Attraction starring Beyonce, so the latter--a classic--will do in a pinch.

We had to add a little presidential programming into the mix. If you've never seen The West Wing, there's no time like President's Day to begin a binge. This is some of the best television ever made, period.