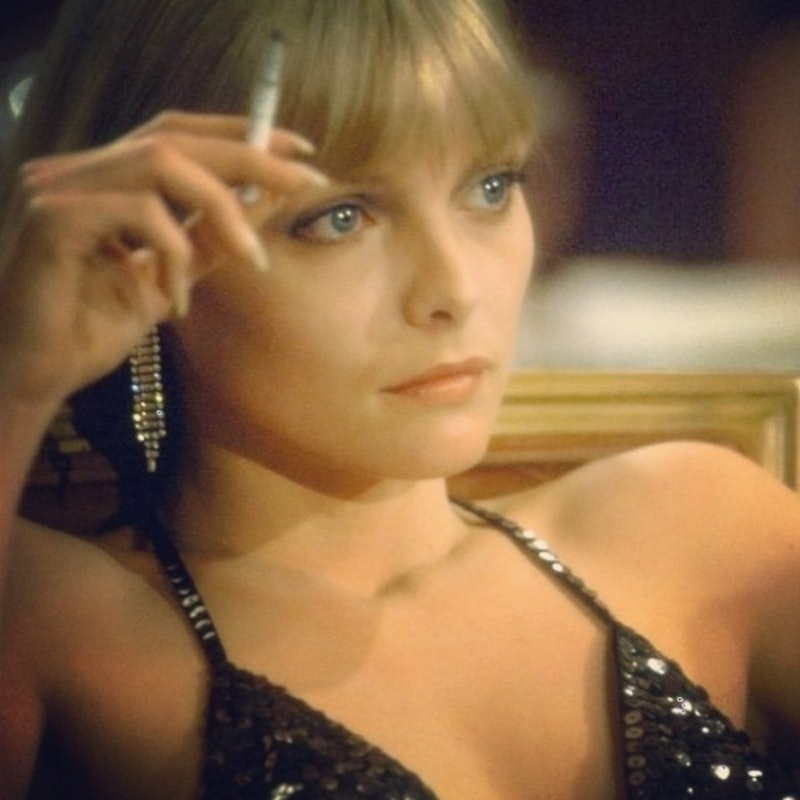 We (barely) remember when Friday nights used to be exciting because of all of the newly-released movies hitting theaters. Now, it’s all about streaming TV (though Tina Fey’s new movie Whiskey Foxtrot Tango might be worth a theater visit this weekend), and the first week of every month is the most anticipated as it’s when Netflix releases a whole new slate of content. With so many series and movies to add to your binge queue, it can be hard not to spend thirty minutes just flipping through the options, trying to figure out what to watch. To make it easier for you to choose, we’ve curated our weekly list of the new and noteworthy programs most worth watching this weekend.

In 2016, reality truly is stranger than fiction, and it may be tough for House of Cards' fictional politics to compete with what's going on in real life. Still, Frank Underwood's world of endless scandal is irresistible, and we're excited to see even more from Claire this season and meet her newest aide, to be played by Neve Campbell. Though the series has been renewed for a fifth season, this is the last one in which brilliant creator and showrunner Beau Willimon will be involved. Watch the trailer here .

This 1993 classic is worth a watch for innumerable reasons, not the least of which is Michelle Pfeiffer's iconic performance and its accompanying wardrobe. Watch the Scarface trailer here .

Bill Murray is pure perfection in this 1993 film in which he plays an apathetic weatherman forced to relive the same day--Groundhog Day--over and over again, after being awoken each morning by an alarm clock playing Sonny and Cher's "I Got You Babe." This film is so iconic that the term "Groundhog Day" has now become synonymous with the idea of doing something over and over again, and the silly redemption tale has a strangely huge religious following . Watch the trailer here .

This documentary, which was filmed over four years, follows Chicago chef Curtis Duffy's quest to open a restaurant and, in the process, exposes all he loses as a result. It may sound straightforward, but there's a bombshell revelation that ultimately makes this story anything but.

There's a funny story behind Season 5 of Louie, and why it is limited to eight episodes as opposed to the 13 or 14 episodes of seasons past. Apparently, Louis CK had originally wanted to delay filming the show to avoid having to shoot in winter's harshest months. Then he smoked pot, wrote a bunch of 'genius' scripts, and changed his mind. At that point, most of the show's budget had been allocated elsewhere, so the season was chopped in half. None of the 'weed scripts' made it into the completed season, but all eight episodes are comedically brilliant nonetheless.

We're embarrassed to admit that we love this 1991 Kevin Costner movie, which features the sappy Bryan Adams song "(Everything I Do) I Do It For You" (a song that even more embarrassingly somehow still melts our hearts). It's been a long while since we've watched Robin Hood: Prince of Thieves, so we're not sure how it'll stand the test of time, but the film's got a great cast which also includes Christian Slater, Morgan Freeman, and the late Alan Rickman.

Cutie McCuterson Chris Evans directed (and starred in) this film last year, the logline for which is: "Two strangers stuck in Manhattan for the night grow into each other's most trusted confidants when an evening of unexpected adventure forces them to confront their fears and take control of their lives." This film only has a 24% rating on Rotten Tomatoes so it's unlikely to become an all-time favorite, but it might be worth a one-time watch if you're in need of a post-workweek mental vacation. Watch the trailer here .

This 2015 comedy may only have a 47% rating on Rotten Tomatoes, but its cast is worth turning out for regardless. Adult Beginners stars Nick Kroll, Rose Byrne, Bobby Cannavale, Joel McHale and Jane Krakowski, and is centered around Nick Kroll's Failure to Launch-esque journey from man-child to full-blown adult. Watch the trailer here .