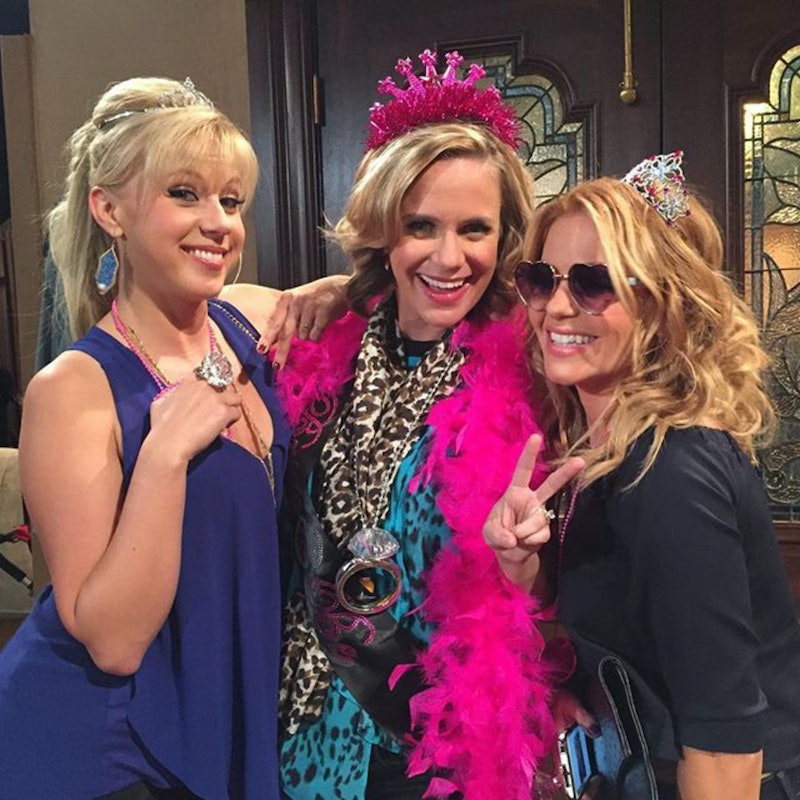 We keep thinking we have a 3-day weekend ahead of us, most likely due to the fact that Los Angeles is so abuzz with Oscars mania that it feels like a holiday must be on the horizon. Unfortunately, we only get the standard two days of respite this week, but that doesn’t mean we can’t cram as much binge-watching into the next 48 hours as possible. Today, at long last, the Full House sequel launches, and while it may not include our two favorite members of the Tanner family, that probably won’t stop us from indulging in the latest in nostalgia programming. ‘90s sitcom remakes aren’t the only thing on the agenda, however; there’s a little bit of something for everyone on queue for this weekend.

What should we expect from the remake of a show whose most notable cultural contributions are the catch phrases “how rude” and “you got it, dude”? (Hint: that question is rhetorical.) Still, this is bound to be the kind of feel-good programming that’s ideal for a watch at the end of this long work week or while in the throes of a hangover. View the trailer here .

This Natalia Leite written-and-directed film received mixed reviews after premiering at last year’s Tribeca Film Festival, though star Dianna Agron garnered praise for her performance. The film’s story revolves around Agron's romantic involvement with another woman (played by Sex and Lucia’s Paz de la Huerta) and subsequent descent into the worlds of drugs and stripping. Watch the trailer here.

In potentially surprising news, Netflix apparently produced a sequel to the 2000 film Crouching Tiger, Hidden Dragon. This one also stars Michelle Yeoh, but is directed by fight choreographer Yuen Woo-ping rather than original director Ang Lee (Brokeback Mountain). Many theaters are refusing to screen the film given it’s being released on the streaming service the same day it’s meant to be released in theaters, but we're guessing this won't do much damage to Netflix's bottom line. Watch the sequel’s trailer here .

This documentary concerns the life of Vivian Maier, a nanny who secretly took hundreds of thousands of brilliant photographs and inexplicably hid them in storage lockers unbeknownst to anyone. They were discovered decades later, in 2007, at a thrift auction house in Chicago. We want to know more about this mysterious artist, who would most certainly be out of place in today’s Instagram-obsessed world in which no one keeps their photographs a secret. Watch the trailer here.