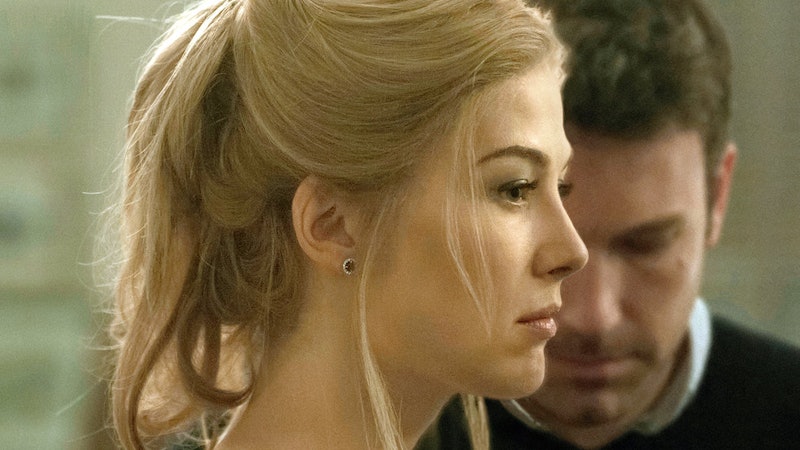 Murder is bad, but entertaining programs about murders are decidedly not bad. In fact, they’re quite addictive, as evidenced by movies like Amanda Knox and shows like Making a Murderer and Homicide Hunter, which is our true-crime obsession du jour. (If you’ve never heard of it, do yourself a favor and hunt it down—pun intended—on Hulu tonight. You can thank us for your Lt. Joe Kenda infatuation later.) Luckily, there is no dearth of this type of content these days, and Netflix is about to add to the pile. On October 13, the platform will premiere a new show called Mindhunter, which was created by Gone Girl director David Fincher and concerns itself specifically with the psyche of serial killers. The fictional series is set in 1979, when serial killers were officially trending (unicorn lattes don’t look so bad now, do they?), and it follows two FBI agents as they explore the deranged minds of those who kill regularly with no motive. References to IRL cases, like the Charles Manson and Son of Sam killers, will litter the scary show, which does not look to be for the faint of heart. It’s based on the book Mind Hunter: Inside FBI’s Elite Serial Crime Unit, which was written by the legendary criminal profiler on which one of the show’s characters is based. (He was also the inspiration for Silence of the Lambs’ Jack Crawford). Watch the trailer—at your own peril—below.