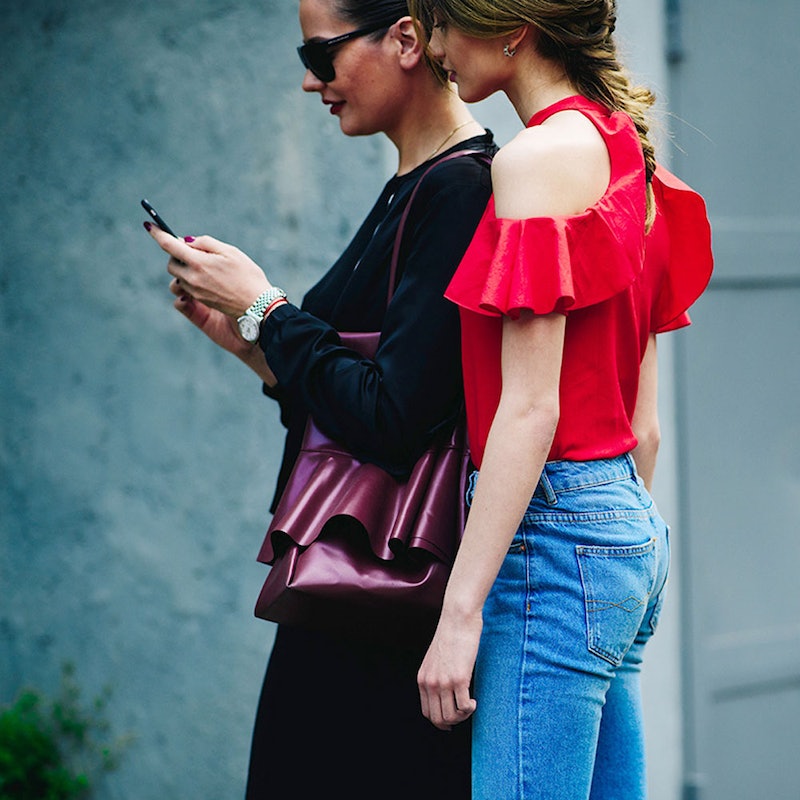 You know it: that feeling of dread when you realize you’ve sent a text to the wrong person. Maybe you pinged a horrific expletive to your boss instead of a friend, or sent a cringe-worthy sext to literally anyone other than your SO. Though they’re clearly accidental (and you apologize profusely), these moments can be thoroughly humiliating—and it looks like a bunch of our peers agree.

Entertainment company Wattpad recently interviewed 1,020 people from ages 16 to 34 and discovered that 90% of millennials have sent a text message to an unintended recipient. (Yikes.) Among those surveyed, almost a quarter would be embarrassed to send the wrong text to their crush, but only about 15% would feel the same if they sent it to an ex. And when it comes to their superiors, 16% find it awkward to send the wrong text to their boss, while 30% would feel unsettled if it went to their mom.

Fortunately, Wattpad provided a simple foolproof tip to save you such humiliation: Double-check that the recipient is correct before sending. While that’s easier said than done with today’s quick-fire messaging, we’ll have to keep it in mind the next time we hit send.